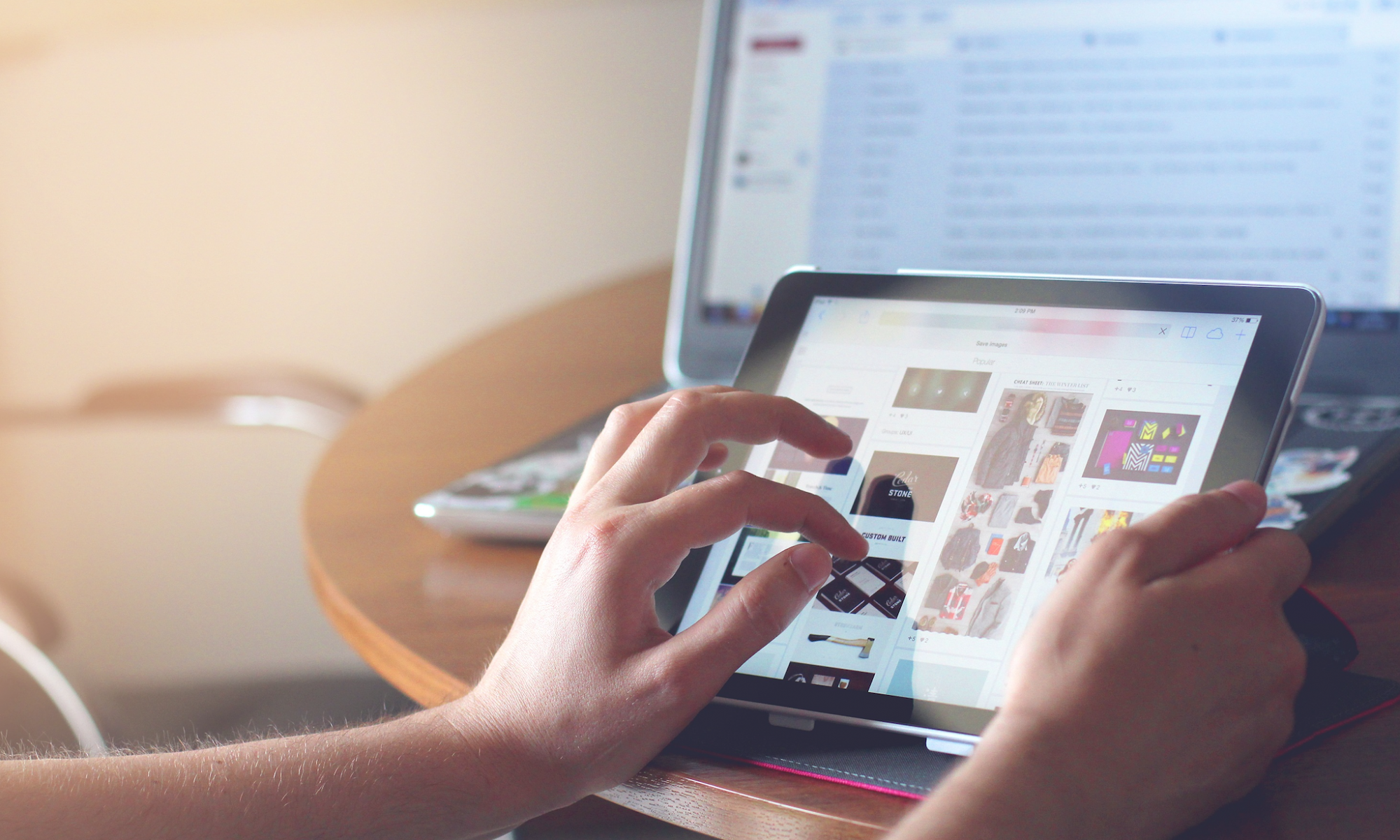 In almost all cases, Canadian internet consumers are receiving service at speeds which either match or exceed those advertised, according to a report released Tuesday by the CRTC. 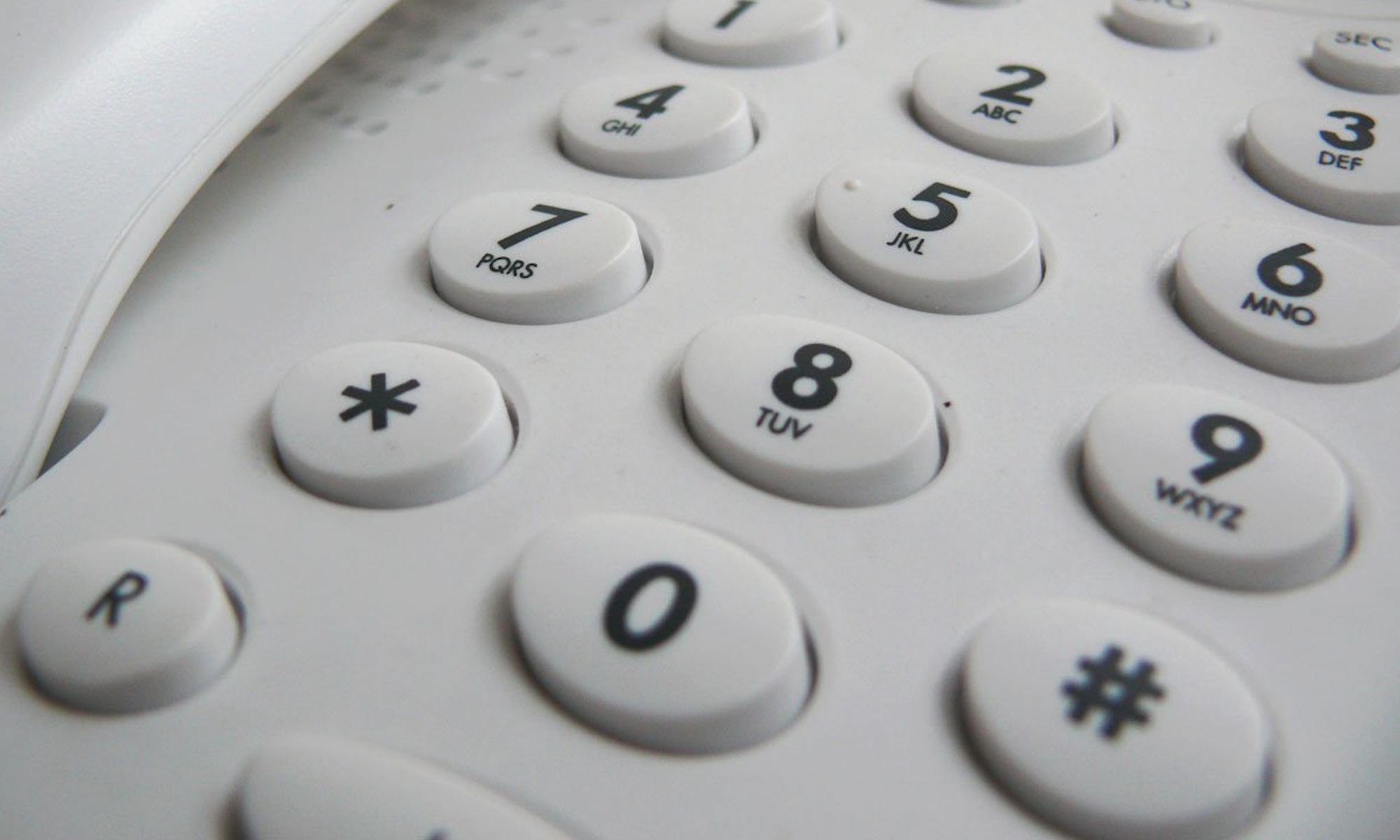 Iristel Inc. says the CRTC wrongly determined it was stimulating traffic to the 867 area code and “fundamentally misunderstood” the role of a tariffed rate it significantly reduced in a bid to stop the practice, the company has argued in a review-and-vary application. 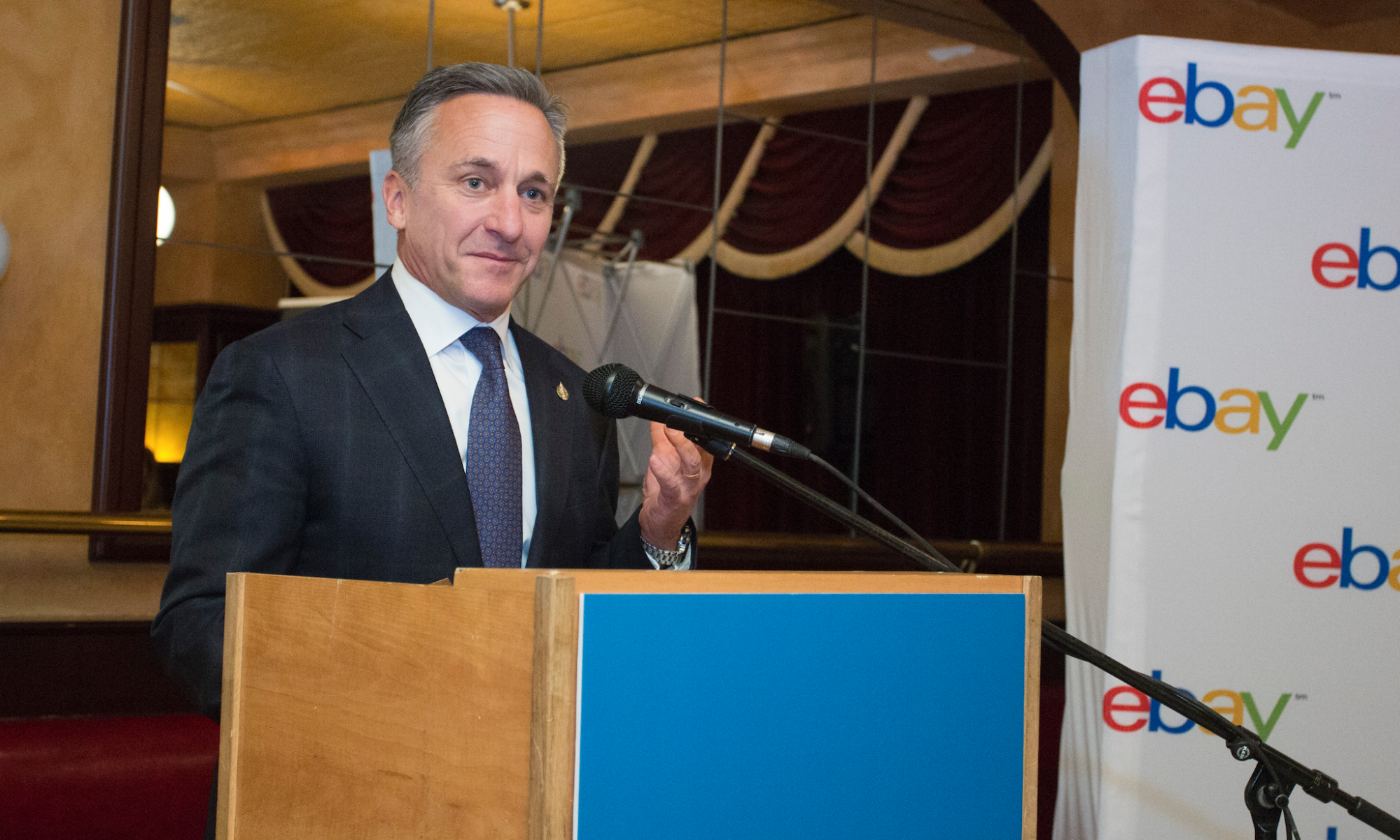 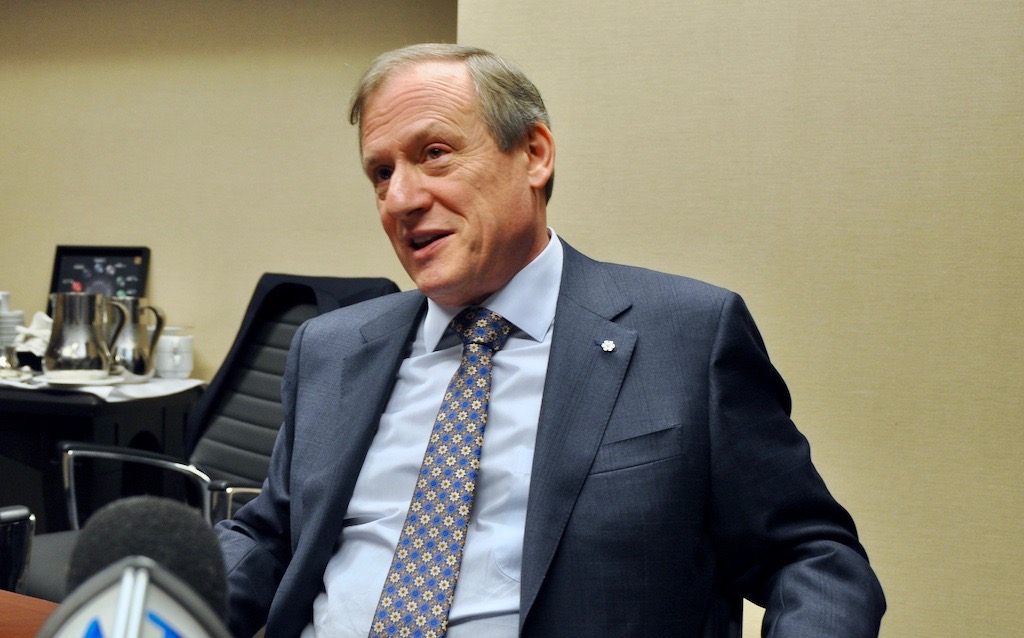 Louis Audet, former CEO of Cogeco Inc. and current executive chairman of the company, says when the company turned down an acquisition offer last week, its denial was final.

BCE Inc. has asked a Federal Court of Appeal judge to throw out an appeal of Canada’s first ever site-blocking court order, saying that TekSavvy Solutions Inc.‘s appeal of the order is grounded in “policy reasons.”

The CRTC is seeking public comment on a series of suggested deadlines around the rollout of next-generation 911 (NG911) services, and the decommissioning of existing 911 networks.

Rogers Communications Inc. says if its proposed acquisition of Cogeco Inc.’s Canadian division went through, it wouldn’t move the headquarters, management team or operations of Cogeco’s media division outside Quebec. 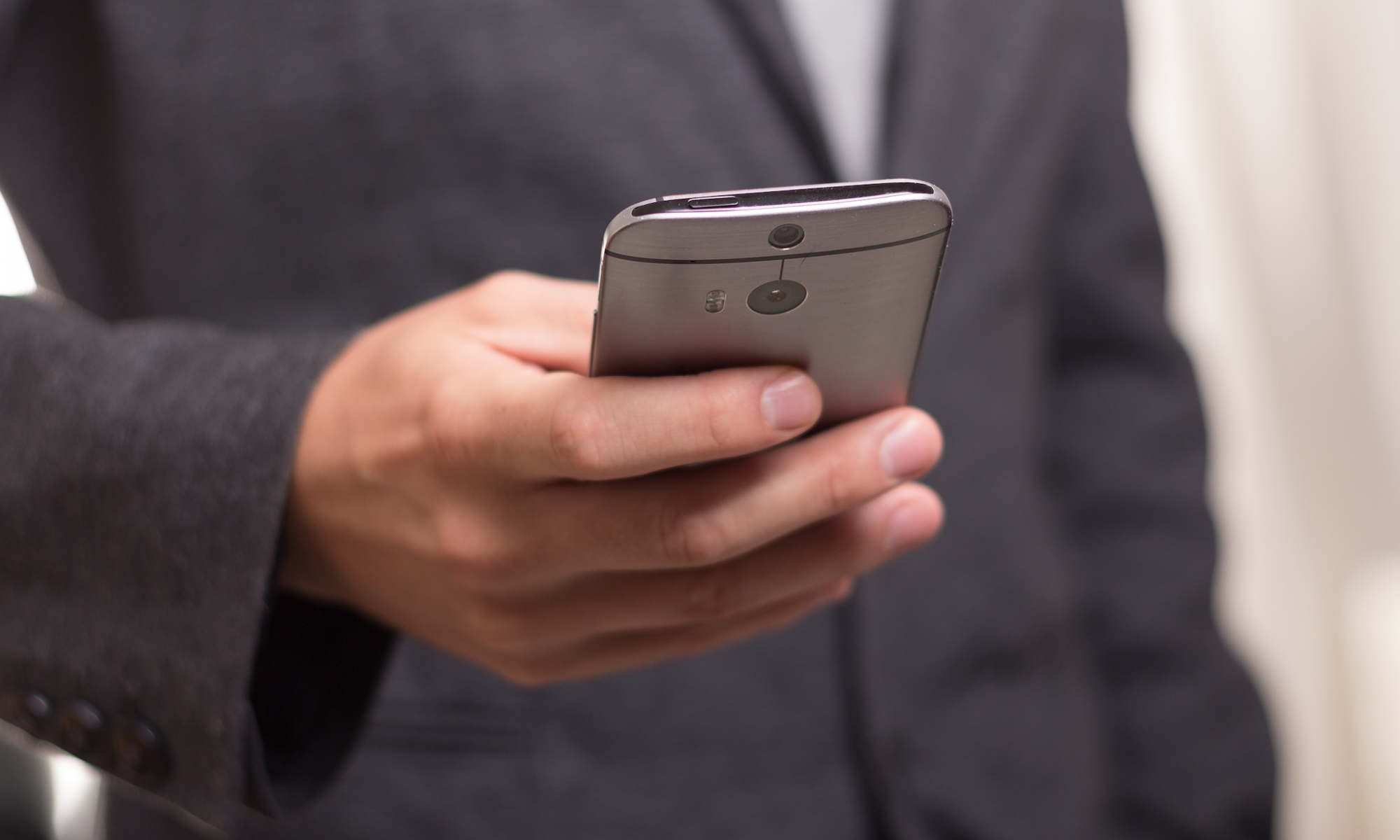 BCE Inc. has applied to the CRTC for an interim extension of its “very encouraging” trial of Canada’s first artificial intelligence-based call blocking system, which has been the subject of concerns around transparency and privacy, until the regulator rules on a yet to be submitted Part 1 application to make the scheme permanent.

In a Sep 2. letter not yet posted on the CRTC’s website and obtained by The Wire Report, Bell requested an indefinite extension of the 90-day trial, which is currently slated to end on Oct. 12.

In the letter, Bell said the results of the first month of the trial, from July 15 to Aug. 15, were very encouraging, blocking over 66 million fraudulent or scam calls, without an “identified false positive.”

Bell received four inquiries about blocked numbers, but an internal investigation found the complaints “did not relate to numbers blocked pursuant to this trial,” Bell said in its letter.

The early operation of the scheme means Bell will file a Part 1 application before the end of September seeking CRTC approval to continue using the call blocking software on a permanent basis, the company states.

“However, a Commission decision on our forthcoming application will not be rendered before the 12 October 2020 expiry date of the Call Blocking Trial,” Bell’s letter states.

“As a result, we are writing to request an interim extension of the Call Blocking Trial beyond the 12 October 2020 expiry date to continue its operation until the Commission finally decides our forthcoming application to apply our fraud and scam blocking mechanism on a permanent basis.”

The company argued there was no downside in “maintaining the status quo” and extending the trial given the regulator’s “detailed” consideration of the application to conduct the trial, and Bell’s compliance with the CRTC’s operating instructions.

All existing safeguards and conditions of operation of the trial, such as phone and email hotlines for reporting alleged false positives, would be maintained if the interim extension was granted, Bell said. During the trial, Bell has had to report false positives to the regulator inside 24 hours, and file monthly reports about the scheme’s operation.

Further, Bell stated that the “indisputable benefits” of the trial were “readily apparent” after only 31 days of operation and said the ongoing COVID-19 pandemic had further magnified the benefits of blocking fraudulent and scam calls.

“Even a short interruption in the continued application of our fraud and scam call blocking mechanism would risk subjecting defenseless Canadians to the resumption of literally millions of such harmful calls,” the letter states.

The CRTC approved Bell’s application to conduct a three-month trial in June, stating it would “will help ensure that the potential benefits of the trial are extended to the largest number of Canadians possible, while mitigating any negative impact on legitimate telecommunications.”

Bell has kept details of the technology used to block calls confidential, but showed its methodology to a number of intervenors who signed a non-disclosure agreement. In March, the Canadian chapter of the Internet Society told The Wire Report it was still unhappy with Bell’s scheme after having viewed the confidential documents.

Fenwick McKelvey, an associate professor in communication studies at Concordia University, said in a phone interview that it was worrisome that public discussion and deliberation about the scheme had been “fairly limited” and said there needed to be “sober reflection” about the scheme being rolled out “dramatically and quickly.”

McKelvey, who lodged interventions urging the trial not to be allowed on the grounds that the process was overly secretive and network-level blocking was neither efficient nor necessary, said there should be a privacy impact assessment of Bell’s software, plus either an algorithmic audit or implementing standards around how the AI software makes decisions, before a decision on an extension was made.

“We know in the past Rogers had this configured router that was throttling World of Warcraft traffic and it took over a year to be resolved, so I think this adds for opacity in the network and I think demands similar scrutiny and certainly I don’t want to see this hastily done procedure in the middle of a pandemic set precedent for AI policy in Canada,” McKelvey said.

Bell’s report indicated the software was effective at blocking scam calls but an audit was needed to further evaluate the scheme’s performance, McKelvey said. “I’m unfortunately in a position where I have no way to interpret that and I can only take Bell’s good word, which I sometimes have my doubts about,” he said.

Iristel Inc.‘s complaint to the CRTC that it thought Rogers Communications Inc. might have been involved in a scheme where some Canadian customers have had their caller ID tweaked to make it seem like calls are originating from the U.S., are “false and utterly without foundation,” Rogers says.