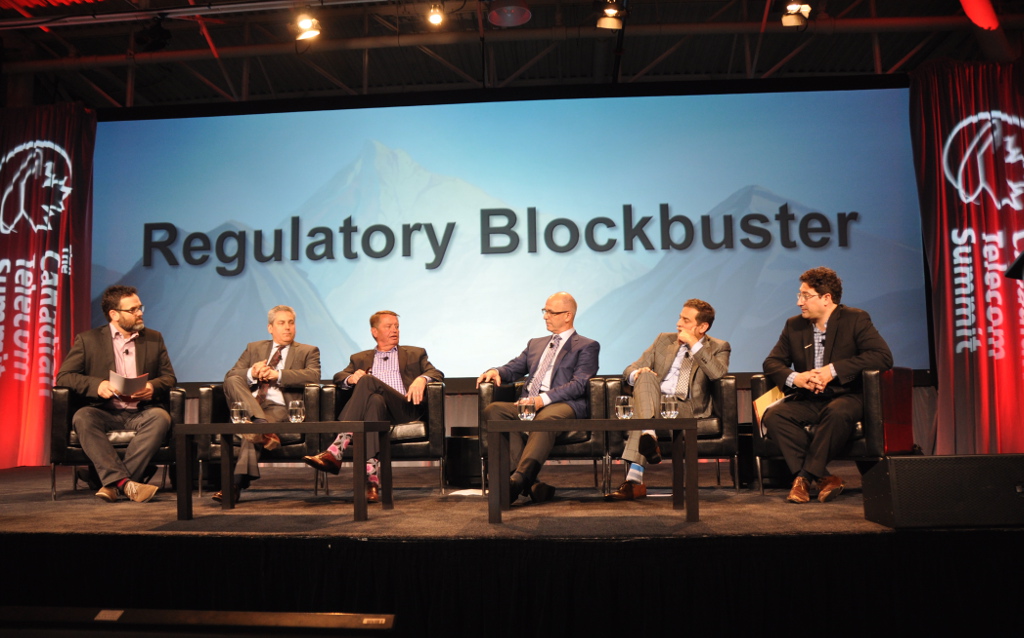 TORONTO — Representatives from the big three were on the defense a day after the innovation minister publicly took issue with wireless prices, pointing to investments they’ve made in their networks and the quality of service that’s available to Canadians.