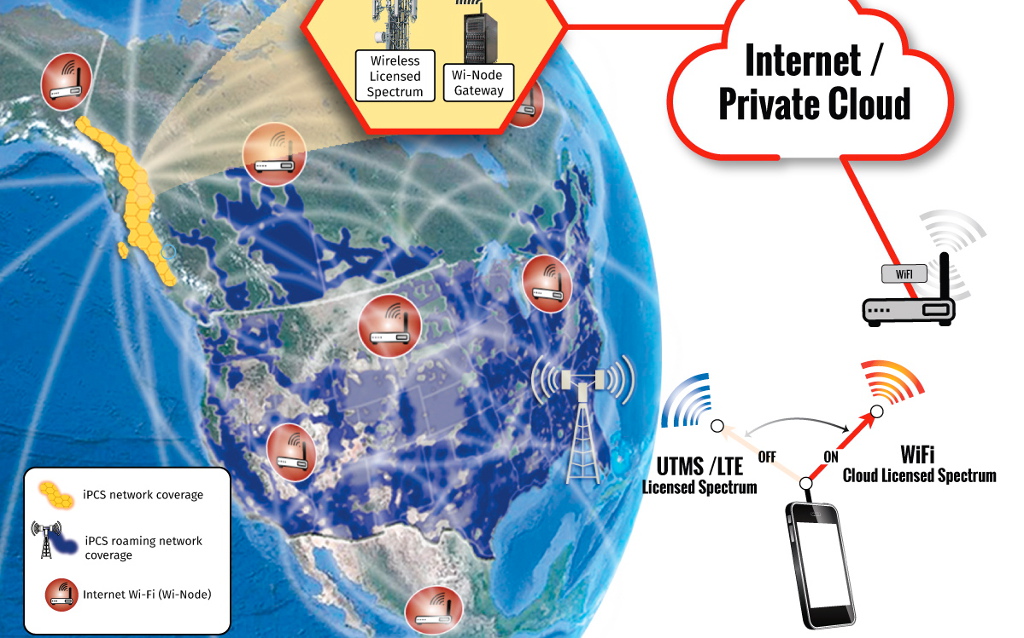 A Northern mobile wireless provider is asking the CRTC to compel a pair of incumbents to strike roaming agreements with it, arguing that its proposed national Wi-Fi based service is substantially different from one kiboshed by the regulator earlier this year.

The start of another hockey season brings another federal court site-blocking order for a trio of telecom companies and sports broadcasters.  In a court order issued Monday, Justice Jocelyne...

Distributel Communications Ltd. attempted to become the divestiture partner for Shaw Communication Inc.’s Freedom Mobile, but it was never in a position to replicate its pricing, the Competition...

In a series of rulings issued on Thursday morning, the Supreme Court of Canada dismissed appeals in three cases involving telecom companies.  In the first case, Marjorie Nelson sued Telus Corp. in...