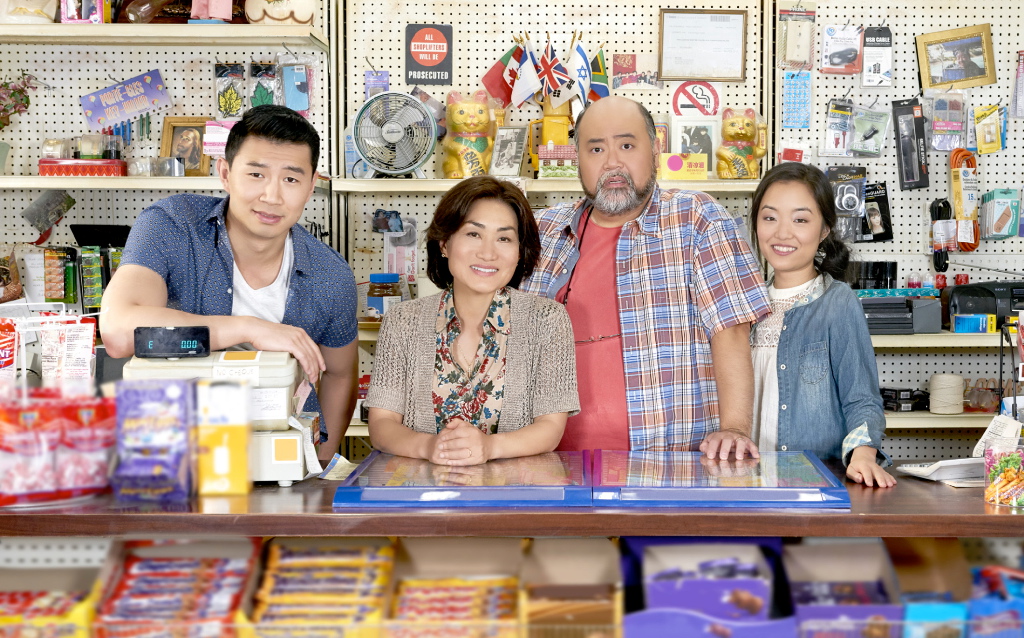 CBC comedy Kim’s Convenience was highlighted by focus group participants as an example of growing representation of visible ethno-cultural minorities on TV in Canada./Photo via CBC.

The Canadian TV landscape gets poor marks when it comes to the representation and portrayal of Indigenous people and people with disabilities, but is generally better than it was in representing diverse populations, suggests a CRTC-commissioned study on cultural diversity in Canadian media.

Despite concerns about CBC/Radio-Canada muscling private media out of competition for advertising dollars in the news sector, the House of Commons Heritage committee defeated a Conservative amendment...

Facebook threatens to leave Canada, MP wants it to testify on C-18

OTTAWA–Meta Platforms Inc., parent company of Facebook, is so upset that it has not been called to testify about the Online News Act that it is considering halting the sharing of news content in...

A Prince Edward Island senator told his colleagues he wants to bring in a trio of amendments to the Online Streaming Act to deal with deficiencies he sees at CBC/Radio-Canada. Senator Percy Downe of...