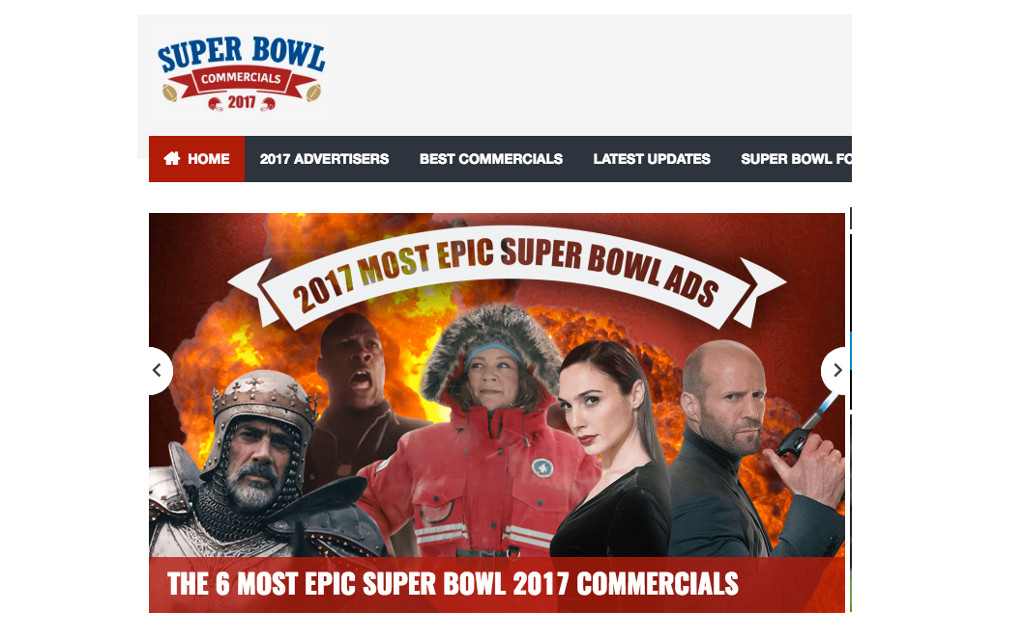 This year, Bell linked to a website where commercials that air during the U.S. broadcast of the Super Bowl could be viewed prior to the game. /Screenshot via Wix.com.

With six months until kick off, BCE Inc. and its supporters are asking the CRTC to put a freeze on its decision to ban simultaneous substitution of American commercials on Canadian feeds of the National Football League’s championship game.

Speaking Tuesday morning at an online event, Bell assistant general counsel Ruby Barber said that a proposed overhaul of Quebec's privacy law -- known as Bill 64 -- is "concerning" for a number of...

Canada’s advertising standards body has found Telus Corp. made misleading claims in a full-page newspaper advertisement in which the company claimed it was a “myth that Canadians pay some of the...

Rogers profits down 53% in ‘most volatile’ quarter

Rogers Communications Inc. posted a 17 per cent fall in revenue and a 53 per cent drop in profits in the second quarter, numbers that reflected the impact of the COVID-19 lockdowns that began in...