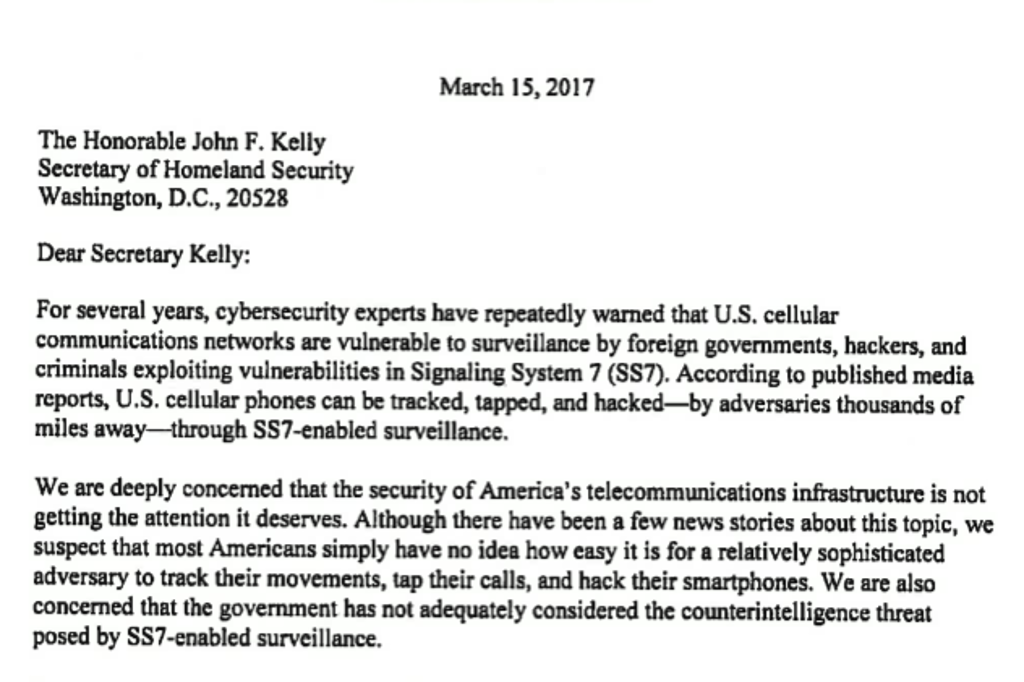 Despite recent calls to limit encryption by some government officials and intelligence heads worldwide, the use of end-to-end encryption may help alleviate security concerns related to a decades-old mobile network infrastructure known as Signalling System 7 (SS7), which in recent months has been the subject of security vulnerabilities exploited by hackers.

There were nearly half a dozen cyber security incidents targeting federal institutions each day in the last fiscal year, the Communications Security Establishment (CSE) revealed Wednesday in its...

The Department of Innovation, Science, and Economic Development announced Thursday that it would allocate some $80 million to the  National Cybersecurity Consortium to establish the Cyber Security...