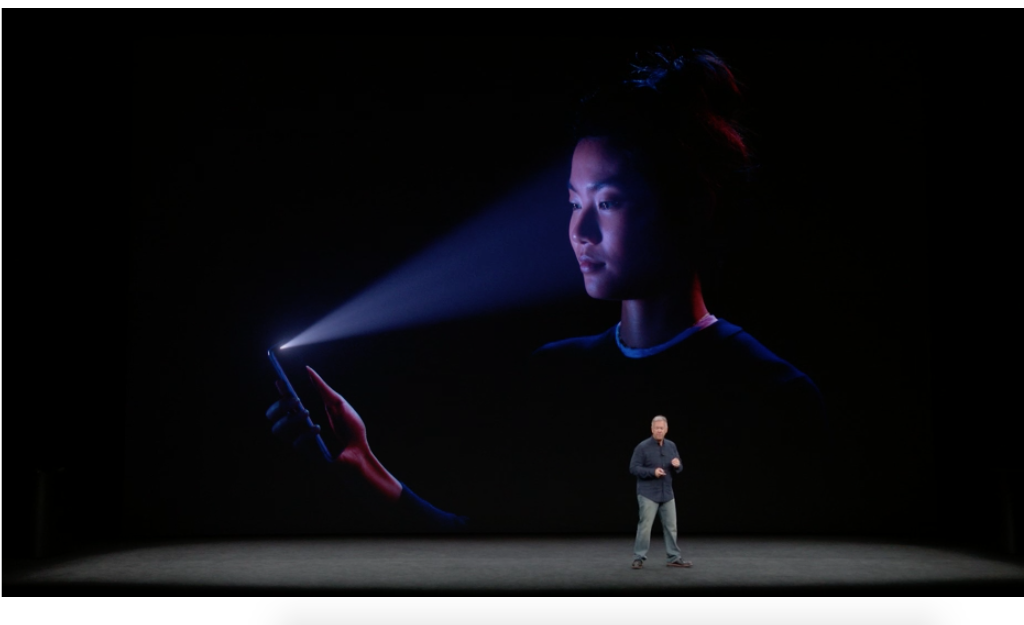 Apple unveils facial recognition technology used in its iPhone X in an announcement on Sept. 12, 2017. /Screenshot via Apple.

Apple Inc.’s new iPhone X, iPhone 8 and 8 Plus, announced Tuesday, are compatible with spectrum bands used by Shaw Communications Inc.’s Freedom Mobile, though not extending that capability to older models could dampen the positive effect on the company, according to analysts.

A Canadian tax lobby group is criticizing the global tax deal announced this weekend by G7 Finance Ministers, fearing it will let the biggest corporations in the world off the hook. On Tuesday,...

A Quebec judge has approved a settlement agreement in a class action between Apple Inc. and consumers who encountered trouble with the graphics on some MacBook laptops due to hardware problems. In...

Prime Minister Justin Trudeau said Thursday that in developing the federal government's new voluntary app to trace exposure to the COVID-19 virus, it consulted the Office of The Privacy Commissioner,...