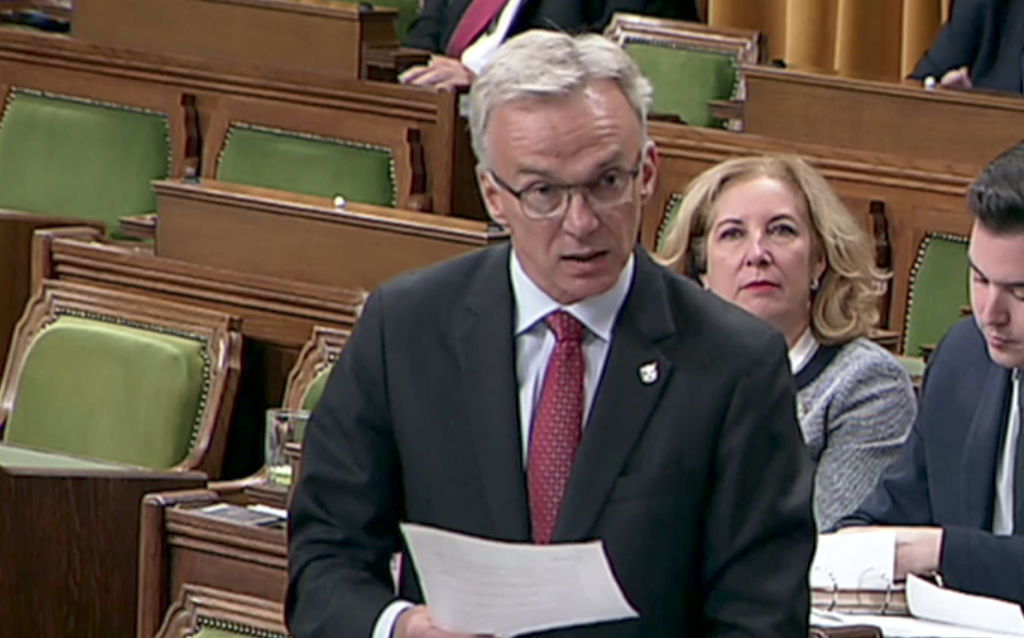 Frustrated in its attempt to buy Freedom Mobile back from Shaw Communications Inc., Globalive Capital Corp. has announced it wants to acquire Manitoba spectrum licences from Xplore's now-defunct...

Eatrides era at CRTC starting with new framework for internet, “wait and see” approach for wireless

The CRTC is starting a fresh chapter with new chair Vicky Eatrides who will be making it her top priority to modernize the commission’s internet framework as it has not produced the desired results...