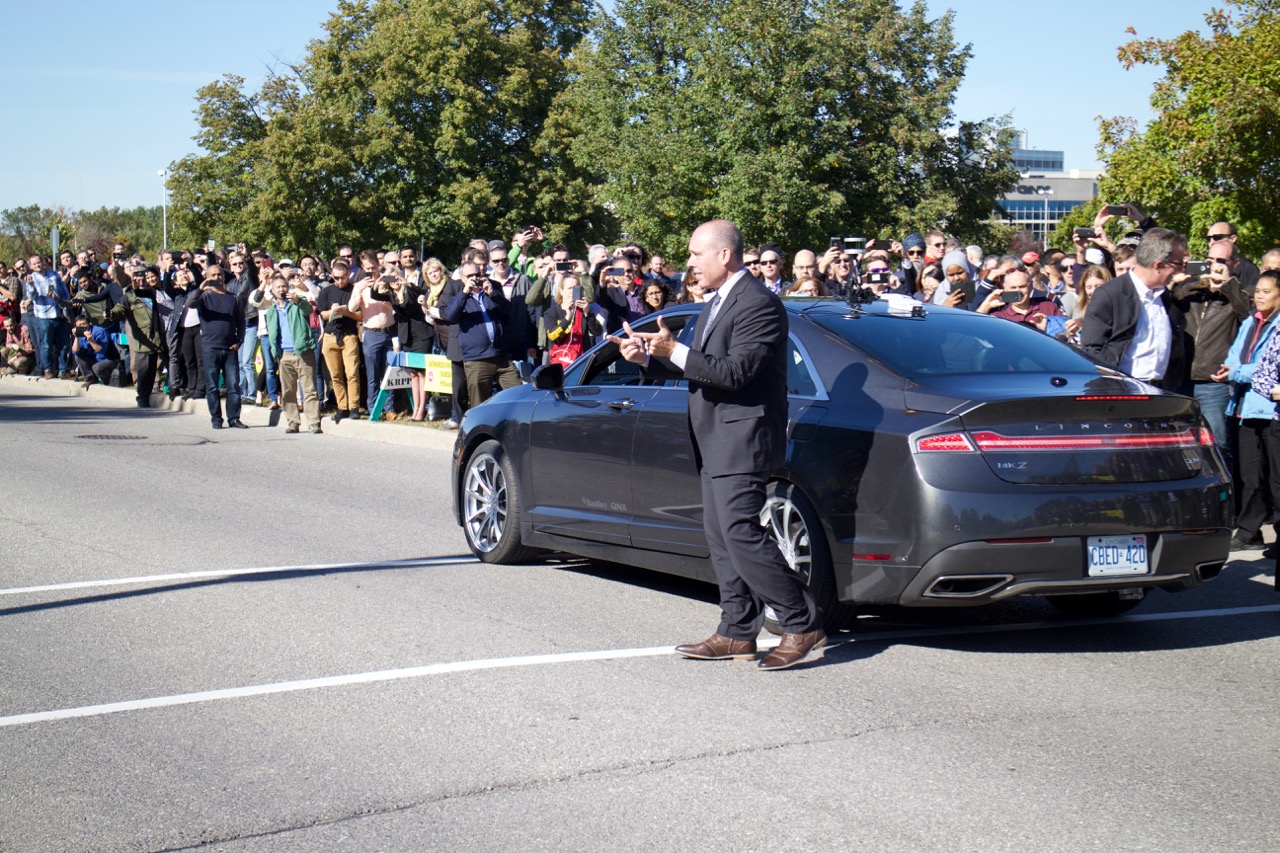 OTTAWA — Kanata, a suburb of Ottawa, is now home to the first Canadian autonomous vehicle demonstration track on public roads with integrated municipal wireless infrastructure, representing an opportunity for communication companies to test their technologies in a real world scenario.

BlackBerry Ltd. is stepping in to fill a security gap widely complained about in an emerging space: Internet of Things devices. The smartphone pioneer, which has focused its efforts on shoring up...

Facebook Inc. filed a suit against BlackBerry Ltd. Tuesday accusing the device-maker of allegedly infringing on six of its patents, including voice messaging technology and security components,...

In a bid to combat the growing problem of ransomware, BlackBerry Ltd. announced in a release on Monday an update to its BlackBerry Workspaces product which will help reduce costly downtime associated...