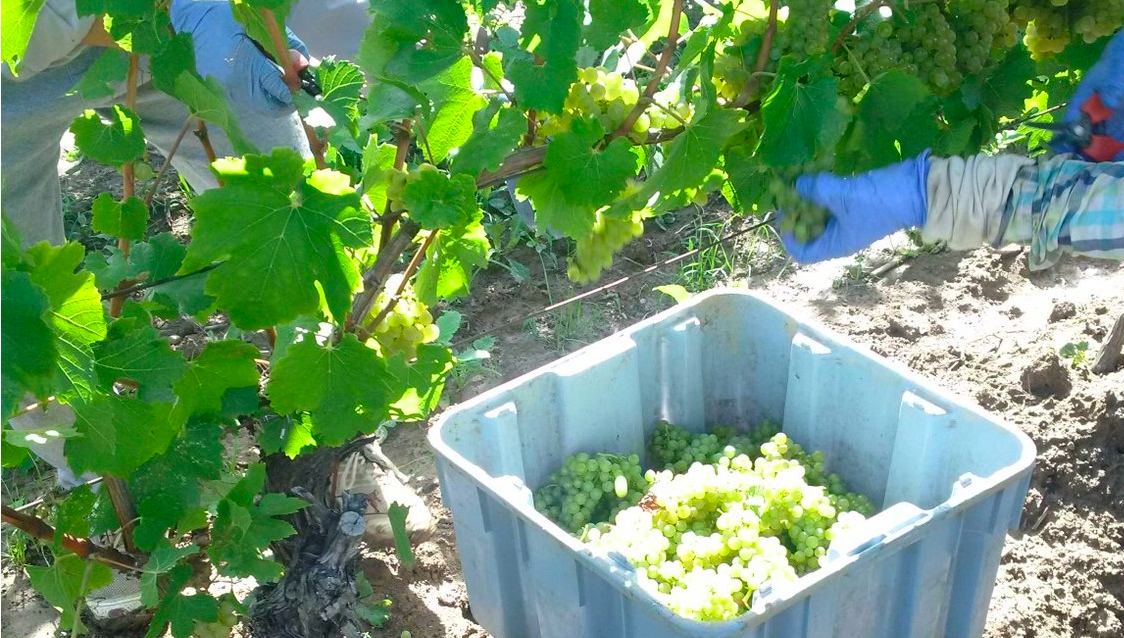 BCE Inc.’s first pilot project to run on its recently-announced LTE-M network will power the internet of things (IoT) for the monitoring of a vineyard in Ontario, in what the company is calling an “important step forward” for the development of the technology in agriculture.

The provinces of New Brunswick, Nova Scotia and Prince Edward Island were briefly without 911 service Tuesday. Authorities report service was restored after roughly an hour. The outage occurred at...