Edward, Melinda Rogers to head company board of directors 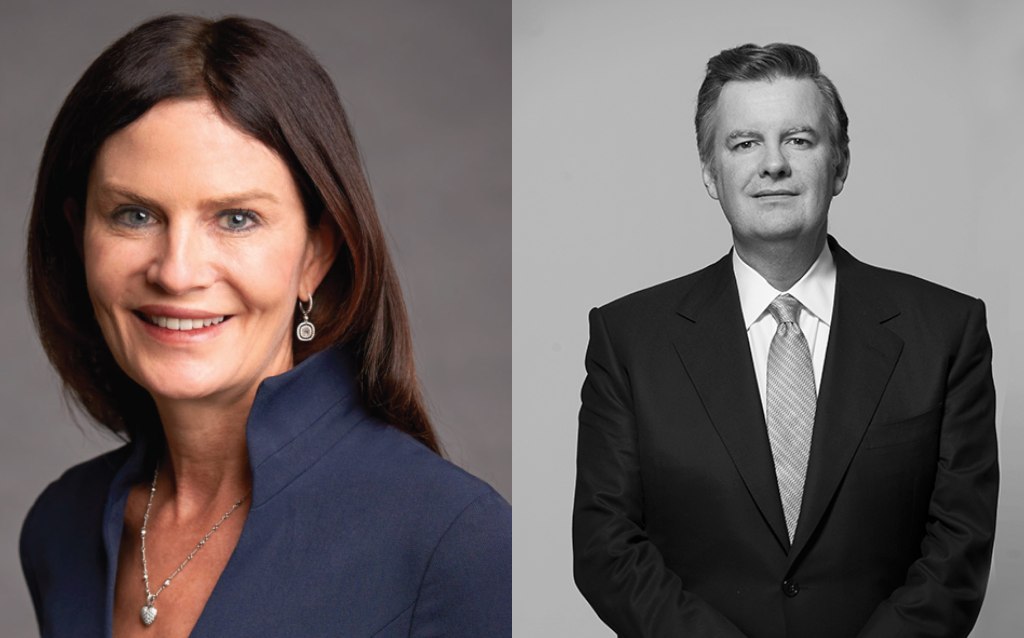 Rogers Communications Inc. announced that Edward and Melinda Rogers, the son and daughter of company founder Ted Rogers, will be taking over the chair and deputy chair roles respectively at the company, in a release on Thursday.

Rogers, Quebecor, Cogeco lag behind in pandemic pick up: analyst

Rogers Communications Inc. announced Thursday afternoon that Robert Dépatie is joining the company as chief operating officer of the home and business division. He will start Dec. 6.  In a...

Canada’s big three telecommunications companies are worried that generic licensing for earth stations in motion (ESIMs), in certain bands, will cause interference with 5G deployment and flexible use...