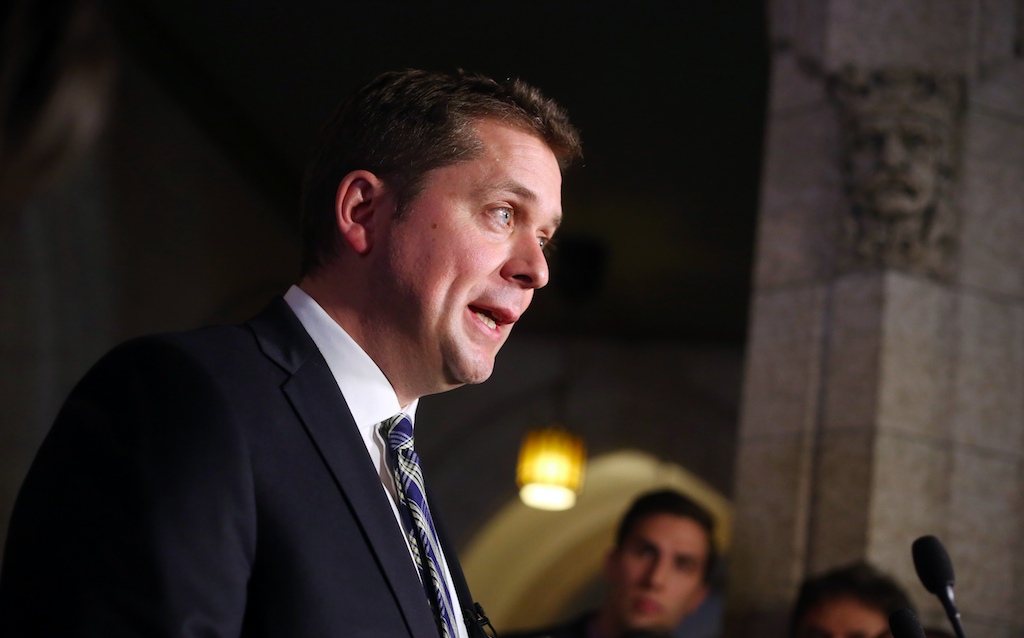 Opposition leader Andrew Scheer isn’t going public with his position on the issue of net neutrality, even as two members of his caucus — both former Industry ministers — are publicly disagreeing on the question.

Frustrated in its attempt to buy Freedom Mobile back from Shaw Communications Inc., Globalive Capital Corp. has announced it wants to acquire Manitoba spectrum licences from Xplore's now-defunct...

Eatrides era at CRTC starting with new framework for internet, “wait and see” approach for wireless

The CRTC is starting a fresh chapter with new chair Vicky Eatrides who will be making it her top priority to modernize the commission’s internet framework as it has not produced the desired results...