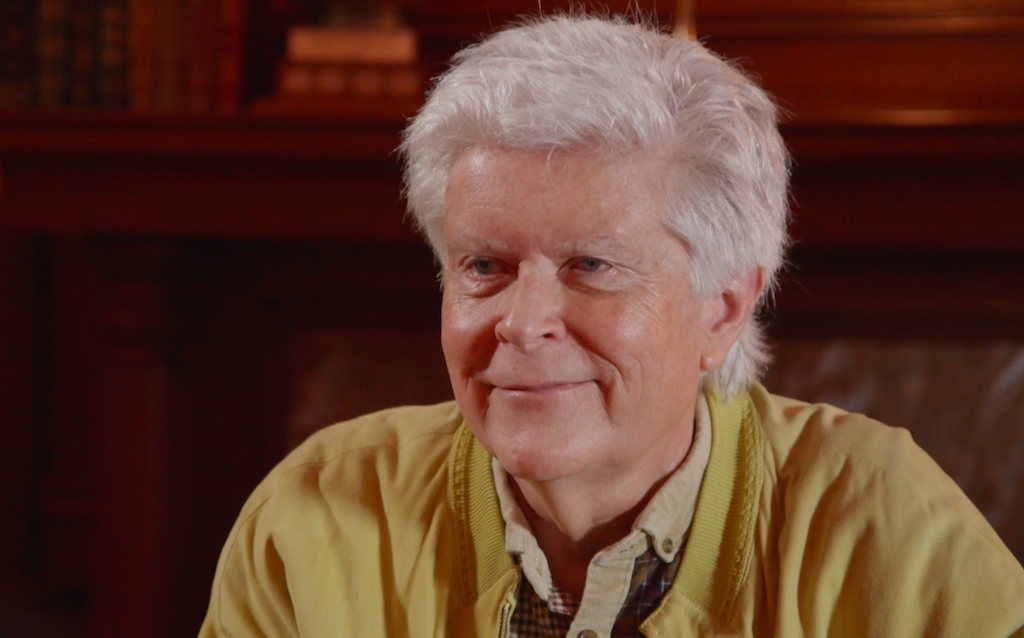 Ian Morrison appears in a video Friends of Broadcasting made to announce its transition to a new executive director./ Screenshot via Friends.

Ian Morrison, the co-founder of Friends of Canadian Broadcasting, is handing over the reins of the organization after 32 years leading the watchdog.

The Broadcasting Accessibility Fund is awarding some $371,000 to four new projects "to advance accessibility to broadcasting content for Canadians with disabilities," according to a Friday release....

The CRTC is holding a consultation to determine a series of applications from broadcasting licences for a national English-language news services and a community radio station in British Columbia as...