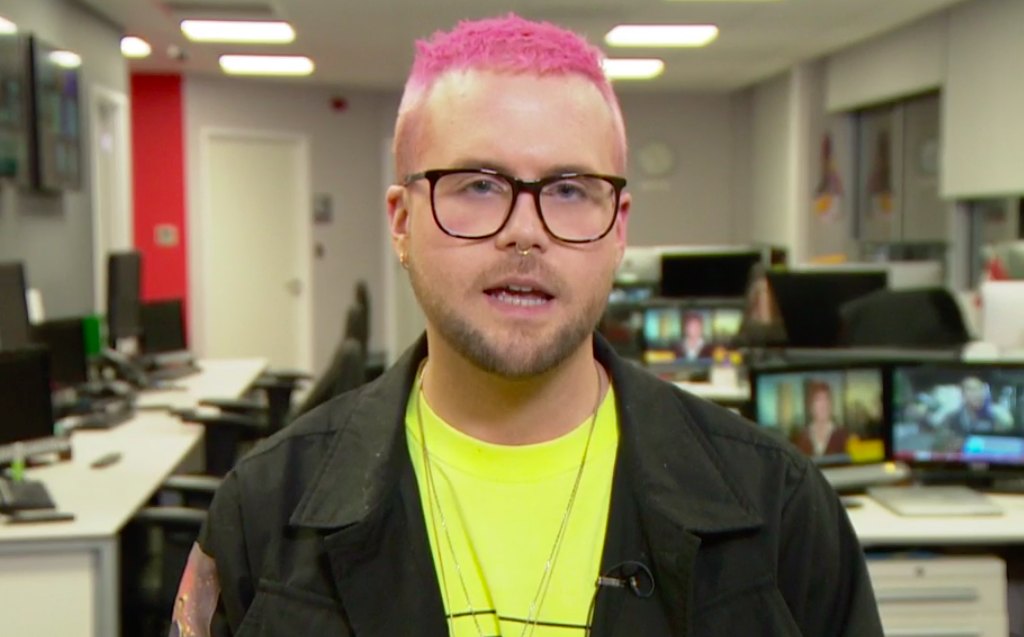 Christopher Wylie, the Canadian whistleblower behind the Cambridge Analytica expose, in an interview with CBC News./ Screenshot via CBC.

The Office of the Privacy Commissioner (OPC) is looking into reports data of 50 million Facebook Inc. users was used without their permission by a company with connections to Donald Trump’s 2016 election campaign.