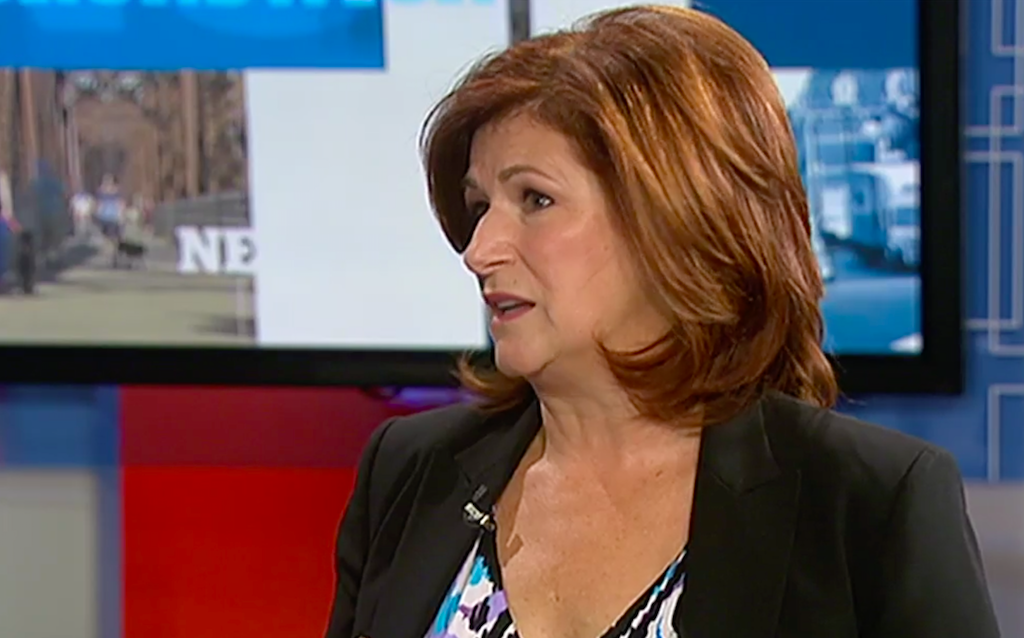 Anne Bertrand appears in an interview with CBC News in August 2017./ Screenshot via CBC.