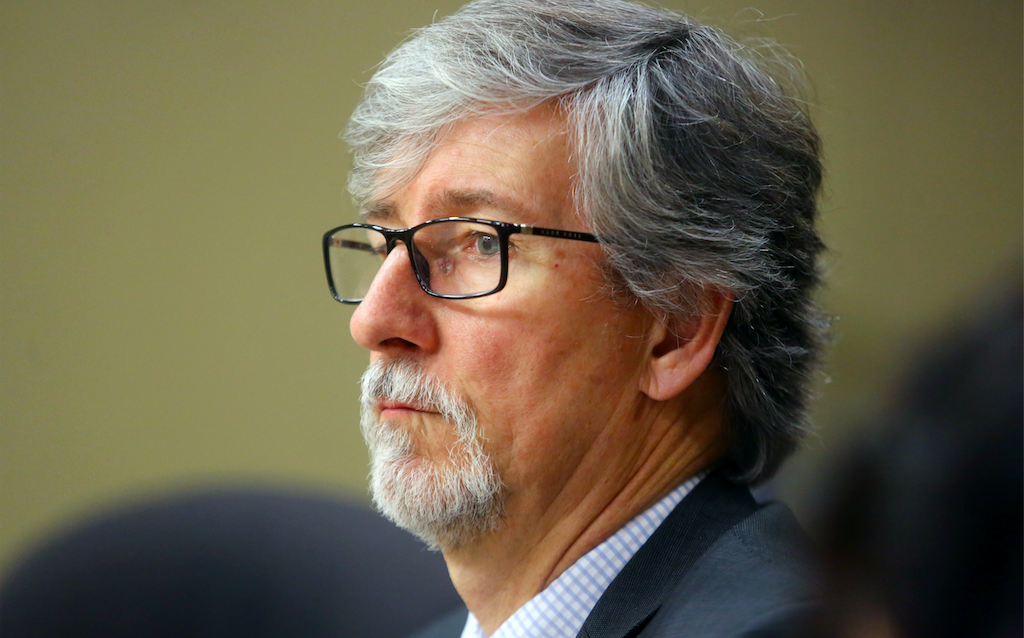 OTTAWA — Canada’s privacy commissioner told the House of Commons ethics committee Tuesday that the data of the roughly 620,000 Canadians used by Cambridge Analytica could theoretically be used to influence a Canadian election, and called for more oversight of data use by political parties.

“I’m not an elections expert, but that’s a huge number, so I think the answer to your question is yes,” Daniel Therrien said in response to a committee question about whether such a figure could affect the outcome of a Canadian election. But whether it has actually been used to that affect, “that’s one of the issues that we’re going to look at during our investigation,” he told media following his testimony.

That investigation by the Office of the Privacy Commissioner (OPC) was formally opened in March, following allegations that Facebook Inc. data was used by data analytics company Cambridge Analytica to influence political elections around the world. The breach was initially found to have impacted 50 million Americans when it was first revealed last month, but Facebook has since provided its own estimation of 87 million. Canadians account for 622,161 of those affected.

Canadian organizations pay an average ransom of $458,247 to ransomware attackers, with more than half those organizations needing to wait more than a month before they financially recover, according...