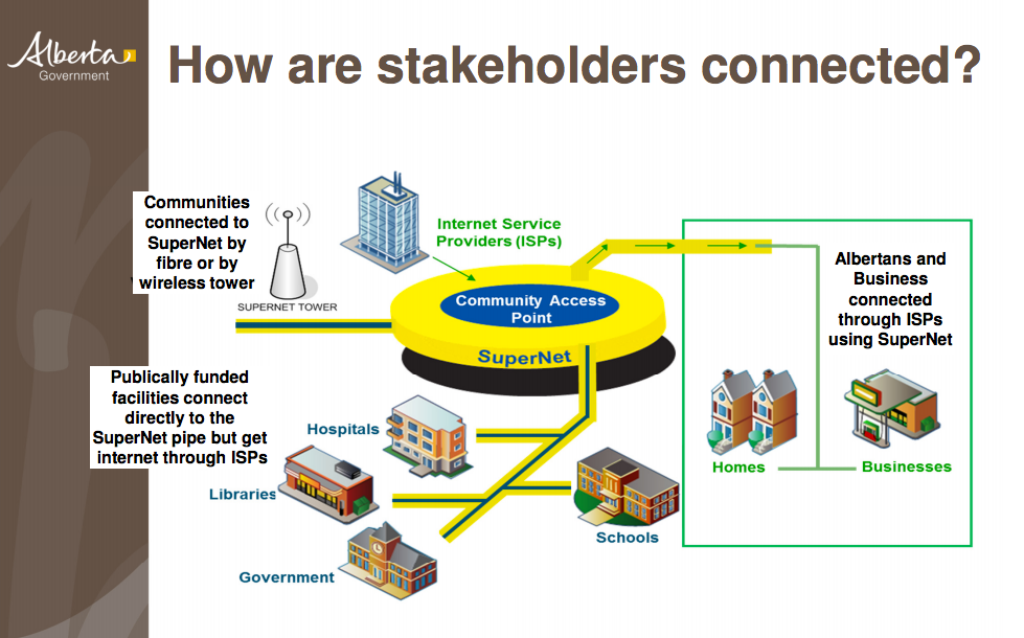 Image via Province of Alberta.

BCE Inc. will take over the operation of the entire SuperNet network in Alberta after being awarded a “multi-year” contract from the provincial government, Bell said in a Tuesday press release.

A Federal Court injunction stopping the Department of Innovation, Science, and Economic Development (ISED) from issuing licenses for set-aside spectrum won by Quebecor Inc. in this past summer's 3,500...

The CRTC will be keeping an eye on technical surveys -- which broadcast distribution undertakings (BDUs) are sometimes required to complete to satisfy rights holders that their intellectual property...

A federal court judge has fined a pre-loaded set top box seller $40,000 for being in contempt of an injunction by continuing to sell the boxes to people to pirate television content.  After delays...