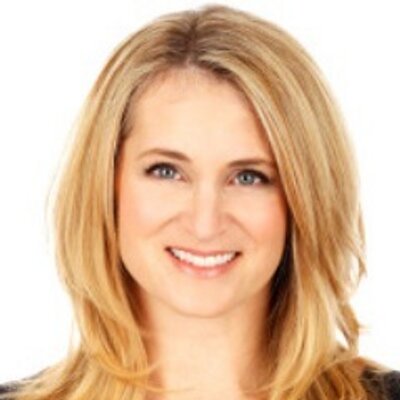 Comp. laws are too focused on price: Lawson Hunter

Canada's competition laws have become too sensitive to price, particularly in mergers, and should instead focus more on the role of innovation and change, according to a Canadian competition and...

When it comes to Canada's wireless market this year, there are a number of trends that are benefiting the wireless industry as a whole, including the potential merger between Rogers Communications...

Public Sector Integrity Commissioner Joe Friday has declined to open his own investigation into the conduct of CRTC chair Ian Scott following a complaint by TekSavvy Solutions Inc. about Scott's 2019...