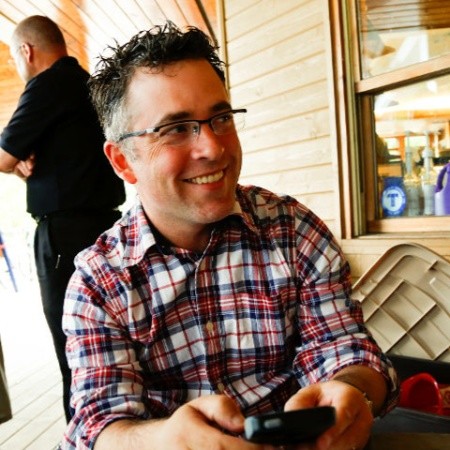 Steve Ladurantaye is leaving CBC/Radio-Canada after two and a half years at CBC News for a top management post at the Scottish broadcaster STV Group PLC., CBC employees were told in an internal memo sent out Monday.

The federal government is sending the CRTC's renewal of CBC/Radio-Canada’s licence back to the regulator in response to a slew of petitions calling for a revision. The decision states that “it...

Tories take aim at future of CBC in leadership race

The CBC/ Radio-Canada’s English services may have a target on its back, depending on who wins the Conservative leadership race, after three of the five candidates in the running said they want to...

In petitions to GiC, broadcasting stakeholders upset of lack of local news requirements for CBC

Several broadcast industry stakeholders are arguing to the Governor-in-Council (GIC) that the CRTC’s treatment of local news in the CBC/Radio-Canada’s licence renewal derogates the objectives of...