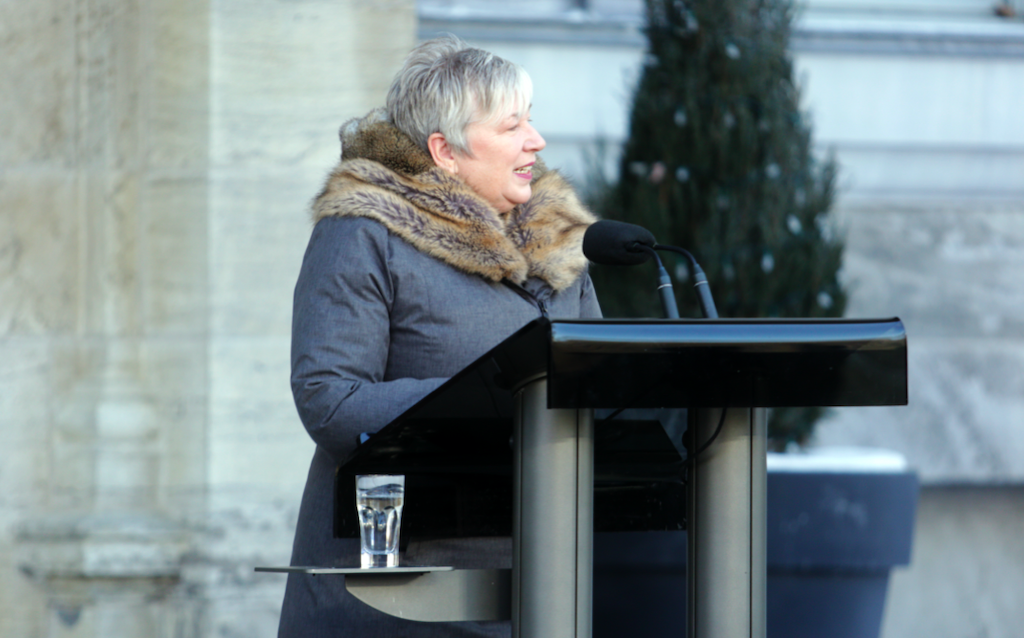 The Prime Minister’s Office has made public the mandate letter for the freshly-appointed Minister of Rural Economic Development, Bernadette Jordan.

Conservative Party leader Erin O’Toole said during a press conference on cell phone and internet affordability Tuesday that his party would stand against mergers that could hurt consumer...

Broadband blues: the UBF and its discontents

With a federal election called for Sept. 20, parties have pledged to make Canadians’ lives better in a myriad of ways, including by connecting rural and remote communities to quality internet. The...