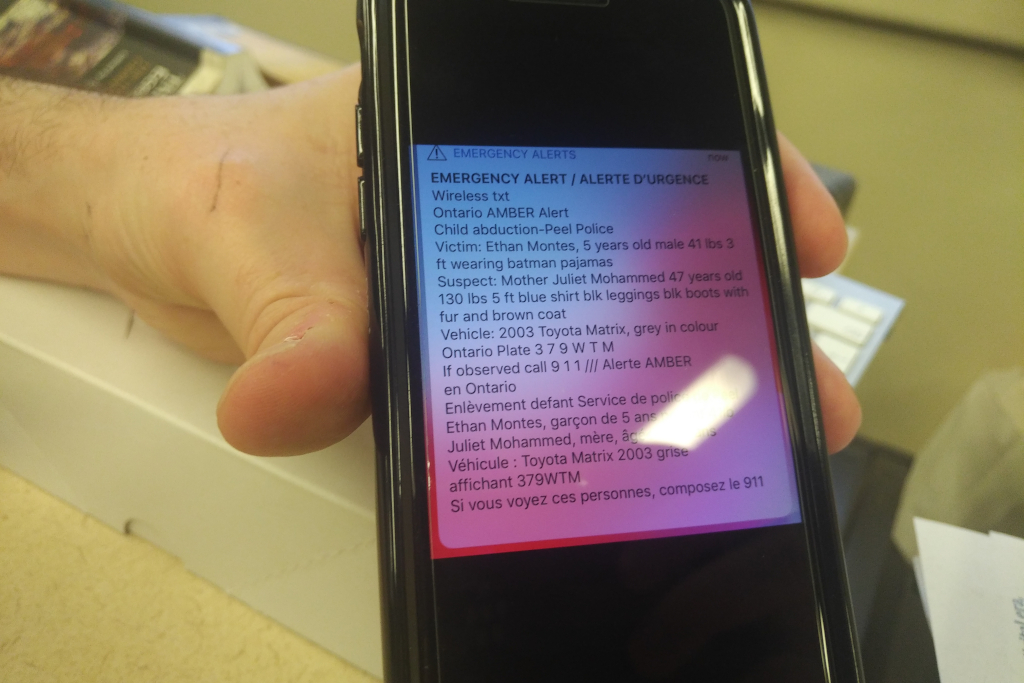 Before a second wireless emergency alert test went out in November, a group consisting of major emergency management agencies across Canada sent a letter to Public Safety asking for the messages to include more specific details about the events and their location.

The CRTC has approved the recommendations of the Emergency Services Working Group (ESWG) of the regulator's Interconnection Steering Committee, and is directing telecom service providers to inform...

The government’s plan to force social media platforms to negotiate compensation deals with Canadian news organizations is either “rent-seeking behavior” that will prop up a handful of ailing...