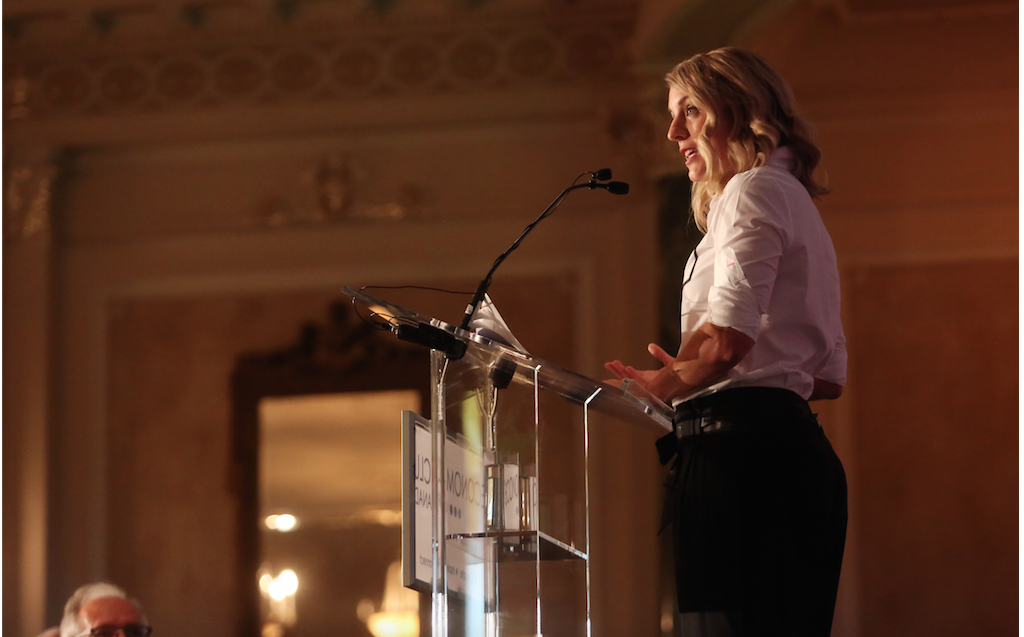 The federal government last week announced that it would pour $14.6 million over five years into TV5Monde, a French-language network internationally funded and managed by a consortium of French-language content producers across the world.

C-11 will “hang over the system until Supreme Court has spoken” over jurisdiction: Palmer

A former senior general counsel at the Department of Justice has told members of parliament studying the Online Streaming Act that the bill “lacks a foundation in Canadian constitutional law”...

Former CRTC vice-chair Peter Menzies has claimed that it "makes no sense" for the CRTC to regulate content on the internet through the Online Streaming Act, despite claims by the current chair Ian...

Debate continued in the House of Commons Thursday on the Online Streaming Act, known as Bill C-11. Conservative and Bloc Québécois MPs were the speakers.They took opposite approaches to the bill....