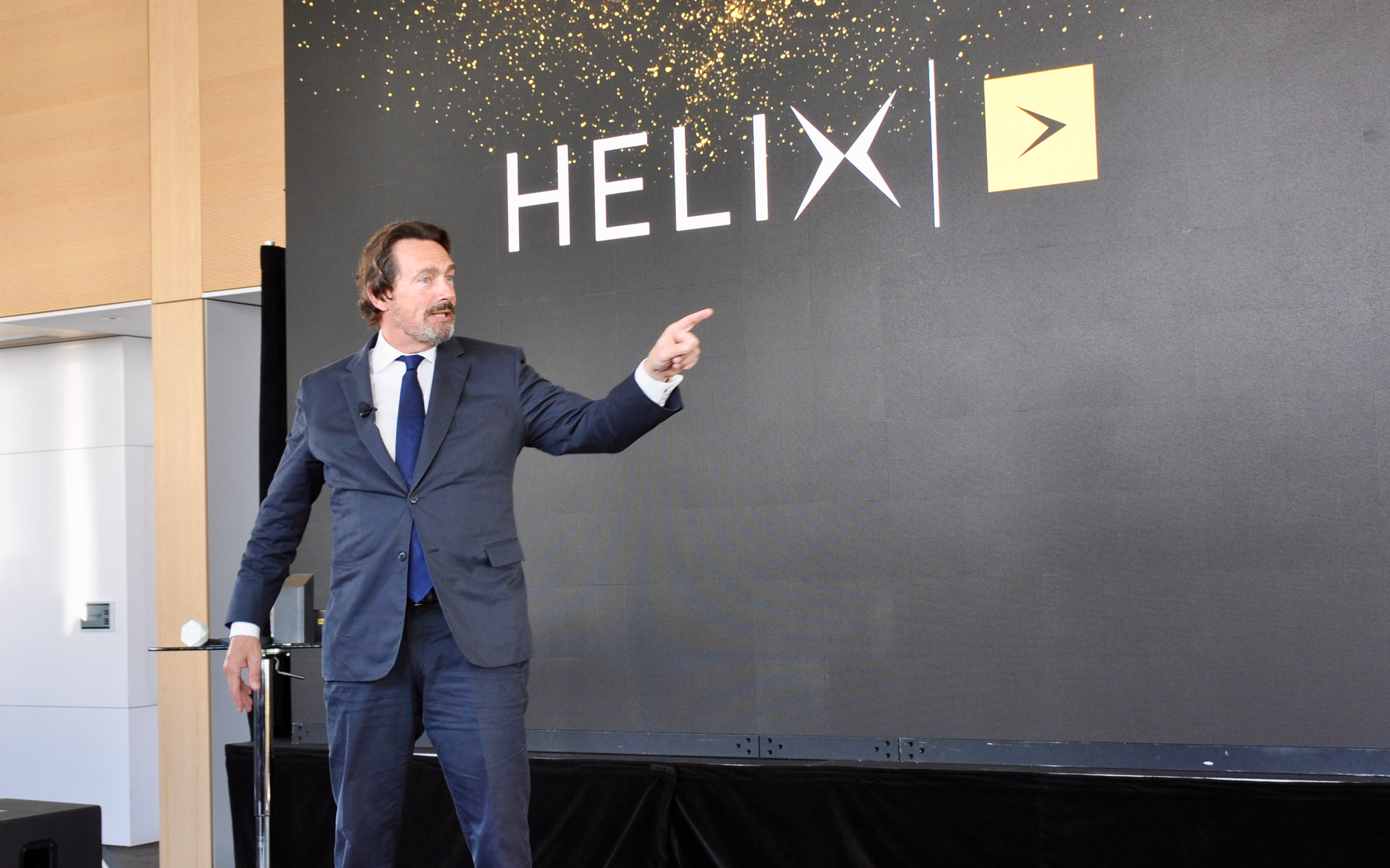 Quebecor Inc.’s Videotron will argue in Federal Court later this month that a years-long legal battle over patent infringement levelled against its set-top box products is not directed at the proper parties, including itself, according to court documents.

Rodriguez told to introduce news compensation by early 2022, Champagne to focus on spectrum “use it or lose it”

Minister of Canadian Heritage Pablo Rodriguez is expected to introduce news compensation legislation in early 2022, after he was directed to do so by Prime Minister Justin Trudeau in his mandate...

A Conservative MP who was outspoken on the revised Broadcasting Act, Bill C-10, will be replaced as Shadow Minister for Canadian Heritage after party leader Erin O’Toole announced his shadow cabinet...

A test-case for Canada's first-ever "dynamic" site-blocking order is headed for a three-day hearing starting on Nov. 23, with the possibility for a fourth day of arguments. In the case, BCE Inc.,...