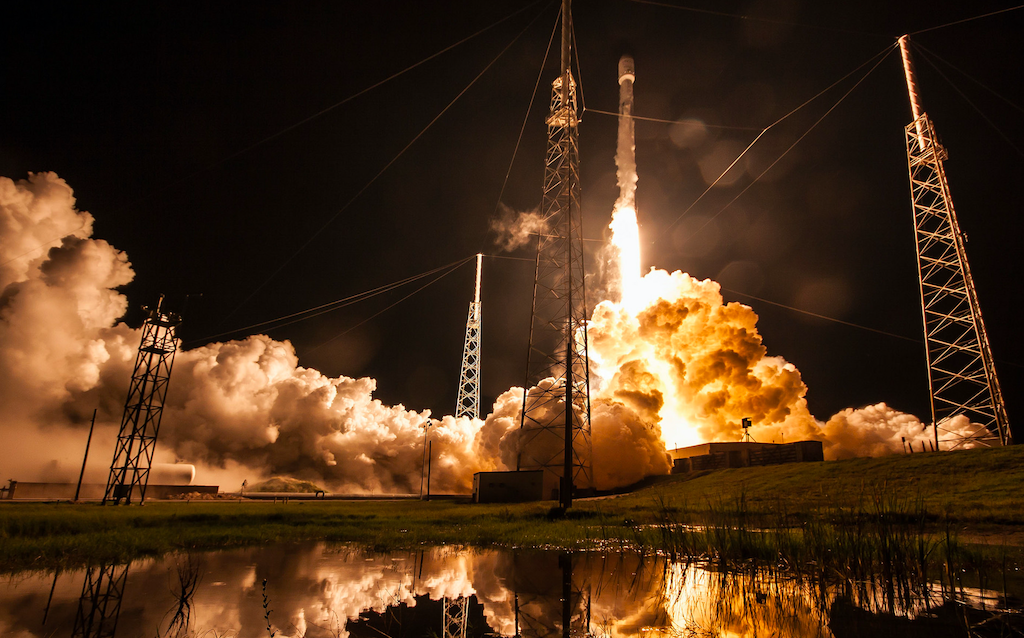 Browne has financial experience in the satellite industry going as far back as at least 1995, according to a press release. That includes executive positions at SES most recently, as well as previously-held positions at O3b Networks, Intelsat, and New Skies Satellites, where he worked alongside Telesat’s current CEO, Dan Goldberg.

“His vast financial experience in the satellite industry is without equal and Telesat will benefit immensely from that going forward, including in connection with the development of our revolutionary Low Earth Orbit satellite constellation,” Goldberg said in the release.

Telesat was recently announced as the recipient of $85 million in federal funds to develop its low-earth orbit satellite program to help connect rural and remote parts of the country.

The Canadian government announced Monday that it is investing up to $31 million in funding for the rollout of high-speed broadband in Pictou County, Nova Scotia. The program will bring high-speed...

The federal government’s Innovation Science and Economic Development (ISED) department reported on its rollout of internet service through the Universal Broadband Fund (UBF) on Thursday. In November...

Indigenous telecommunications stakeholders are calling on the government to incorporate them into its consultation requirements, and develop a participatory and inclusive policy consultation process...