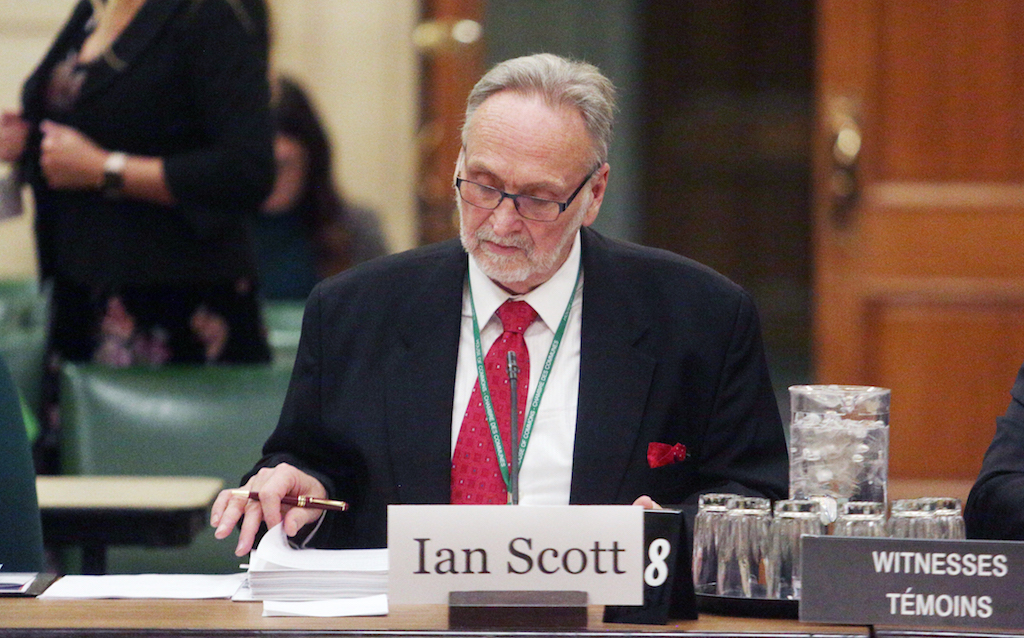 As part of their ongoing effort to fight content piracy, two of Canada’s largest media and telecom companies have, or are considering setting up, “piracy labs” to demonstrate to visitors including regulators and government officials what infringement looks like.

Rogers Communications Inc. has established a piracy lab which CRTC chairman Ian Scott and commissioner Monique Lafontaine toured in 2018. Vice-president of regulatory for cable, Pam Dinsmore, invited Lafontaine to visit Rogers’ Toronto campus in spring 2018, and to “experience our piracy lab,” an email obtained through Access to Information shows.

Visitors to the lab have included internal stakeholders, representatives from industry, and both elected governmental officials and government staff, Rogers confirmed. The lab has no permanent employees.

Lafontaine and Scott went on the tour May 18, 2018, the emails show. CRTC spokesman Eric Rancourt confirmed in an email statement that as part of their visit to Rogers, “Rogers staff conducted a demonstration of how media streaming boxes work.”

The lab is also used to gather information and evidence about Rogers’ content that is available on pre-loaded set-top boxes. That information is then used to update the list of defendants in the ongoing series of court cases involving set-top boxes, the company said.

Canada’s vertically integrated telecoms — Rogers, BCE Inc. and Quebecor Inc. — have been fighting the sale of devices that are “pre loaded” with software allowing users to access infringing content since 2016. That’s when the Federal Court first ordered a ban on the sale of such devices. The list of defendants in that case has been growing since.

Bell is considering setting up a similar space as Rogers, the company confirmed.

“We’ve been discussing the industry’s efforts in combating content piracy during meetings with government and regulatory officials,” spokesman Marc Choma said in an email. “We’re also looking at creating an in-house space where we can host education and demonstration sessions with a broad range of stakeholders.”

When asked whether they have a similar setup, Quebecor declined to share that information. Spokesman Merick Séguin said in an email that the company has “various initiatives and, for security reasons, we prefer not to comment further.”

Canada’s Online News Act could serve as a template for countries around the world who are seeking to protect legacy media from the overwhelming power of Google Inc. and Meta Platforms Inc. This was...

Canadian broadcasting executives, from companies both big and small, told Senators studying the government’s efforts to update the Broadcasting Act that they would like to see a draft of the policy...