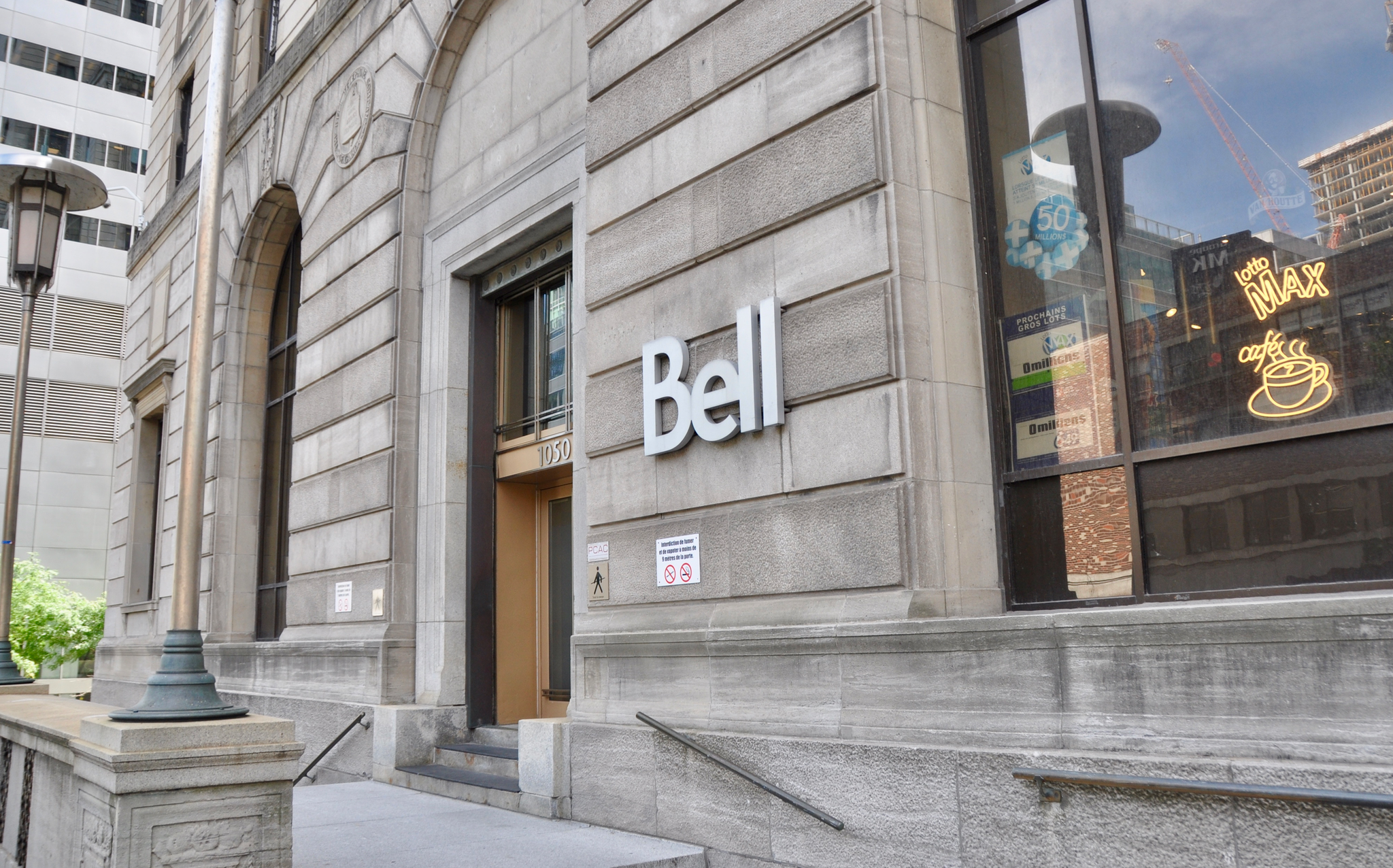 On Tuesday, BCE Inc. and Telus Corp. announced new partnerships with Ericsson AB and Nokia Corp. on 5G network rollouts, but what that means for their existing 4G network equipment from —  and potential future collaboration with —   Huawei Technologies Co. Ltd. was still unclear.

Because the Huawei gear that is currently in place is not interoperable with other companies’ equipment, it would have to be ripped out if the companies were to switch providers entirely for 5G buildouts. The federal government is still weighing whether or not to ban Huawei equipment from the radio access portions of telecoms’ 5G networks.

Last year, Telus lobbied the federal government not to go ahead with a ban, and according to documents obtained by The Wire Report, warned that “a full ban on Huawei for 5G will force operators to replace their existing 4G Huawei equipment — an expensive and complex proposition over an elongated timeframe.”

But on Tuesday afternoon, Telus announced that “it has selected Ericsson and Nokia to support building its 5G network.” Its press release made no mention of Huawei, though the company announced earlier this year it will use Huawei for the “initial module” of its 5G rollout.

That release came on the same day as Bell’s announcement that it would be using Ericsson equipment as one provider of 5G equipment; it previously chose Nokia as its “first” 5G vendor.

A Bell spokesperson said in an email that doesn’t mean Bell won’t use Huawei equipment for portions of its network, if the Liberal government opts against the ban it has been mulling since 2018.

“We’re working with multiple vendors to build our 5G network – as we did with our successful buildout of 4G LTE, which included Cisco, Ericsson, Huawei, Nokia and others,” Caroline Audet said in an email.

“Huawei has been a reliable and innovative partner in the past and we would consider working with them in 5G if the federal government allows their participation.”

Telus did not answer questions about whether it will be working only with Ericsson and Nokia, or whether it will consider, like Bell has, incorporating Huawei equipment if the federal government allows it.

Neither company answered questions about what Tuesday’s announcements mean for existing Huawei 4G equipment. They did not respond when asked whether they will have to remove that equipment now, or whether — or how long — they can wait for a government decision while using Ericsson and Nokia on some parts of the network in the meantime.

Neither company has previously quantified how much it would cost them to replace that equipment.

Ian Fogg, an analyst with OpenSignal, said in a phone interview that it’s common for telecoms to have more than one vendor for the radio access portion of their network.

He agreed it’s difficult for those outside the companies to make conclusions about what Tuesday’s announcements mean about whether the two telecoms will have to take out existing Huawei network equipment.

“It all depends on exactly what they have in situ,” he said.

A multi-vendor strategy makes procurement easier, he explained, because it gives telecoms the options of increasing orders from one vendor and decreasing them from another over time, if, for example, one vendor’s equipment is more reliable, or uses less power.

Rogers Communications Inc. and Quebecor Inc., which don’t have Huawei gear in existing networks, have already announced they will be using Ericsson and Samsung Electronics Co. Ltd. respectively, as their 5G partners.

So if Bell and Telus have now joined suit, does that mean the federal government’s eventual decision on a Huawei ban is now less significant?

“I think that’s probably true,” Fogg said. But he noted that some smaller carriers are still using Huawei equipment, which means “there will be interest in what decisions might come through around whether Huawei is a vendor that operators are allowed to use or not.” Iristel Inc., for example, announced a partnership with Huawei last July.

Fogg added: “it certainly makes it less relevant if large carriers have already chosen other suppliers. But there will still be, I think, implications for telecom in Canada.”