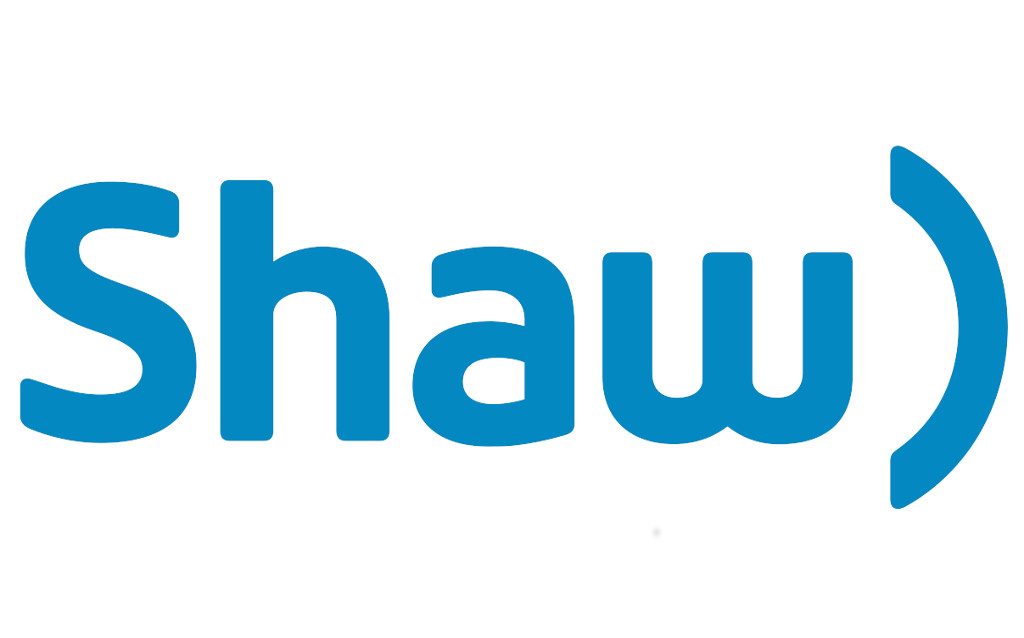 From the perspective of Rogers Communications Inc. CEO Joe Natale, regulatory approval of his company’s $26.2 billion acquisition of Shaw Communications Inc. will come down to the views of the various regulators on how the deal impacts the wireless market in western Canada.

The wireless business, Natale pointed out on a Monday morning conference call with financial analysts, accounts for a relatively small amount of Shaw’s business, with 80 per cent of  Shaw’s revenue and 97 per cent of its free cash flow coming from its wireline side.

The wireline side of Shaw’s business, Natale said, does not directly compete with Rogers.

Asked about the blockbuster deal’s chances for regulatory approval, Natale said that “we think as it relates to the cable business, it’s complementary. There’s virtually no overlap.”

The deal, announced this morning and expected to close in the first half of 2022, is subject to approval by Innovation, Science, and Economic Development (ISED), the CRTC, and the Competition Bureau.

In a Monday morning statement, Innovation Minister François-Philippe Champagne pointed to the government’s commitment to competition.

“We have been clear that greater affordability, competition, and innovation in the Canadian telecommunications sector are as important to us as a government as they are to Canadians concerned about their cell phone bills,” Champagne said in the statement.

“These goals will be front and centre in analyzing the implications of today’s news,” he said.

In a Monday statement, the Public Interest Advocacy Group expressed concern about the deal. “The deal could undo a series of government actions over the last 15 years to promote a fourth national wireless carrier to help bring down cellphone prices in Canada,” a PIAC statement read.

Referring to the announcement of $1 billion in funding for a rural and Indigenous connectivity fund as part of the deal, PIAC executive director and general counsel John Lawford said “[n]o amount of short-term sugar will help this medicine go down.”

“The real harm to consumers from this deal cannot be wished away by promises to do things these companies should be doing to help the country, anyways,” Lawford said in the statement.

On the conference call, Rogers and Shaw executives stayed mum about the impact of the deal on the upcoming 3500 MHz spectrum auction, and how the deal may impact the possibility of spectrum set-asides for Shaw.

In submissions to ISED on the makeup of the 3500 MHz auction, Rogers had been deeply critical of spectrum set-asides. “Set-asides are unnecessary and counterproductive given the Department’s stated competition objectives. Set-asides will only fragment the 3500 MHz spectrum for no competitive benefit for Canadians and deny consumers the full benefit of new 5G services; they should not be adopted in any configuration,” the Rogers December 2019 submission argued.

In a short statement Monday acknowledging the deal and saying that its work will be confidential, the Competition Bureau wrote that “should the Bureau determine that the proposed transaction is likely to substantially lessen or prevent competition, we will not hesitate to take appropriate action.”

The bureau also wrote that in the process of examining a merger, it can consult suppliers, competitors, industry associations, customers, and industry experts in making a determination.

When the Competition Bureau and ISED approved BCE Inc.‘s acquisition of Manitoba Telecom Services Inc. in 2017, regulators forced Bell to spin off some 24,700 subscribers to Xplornet Communications Inc. as part of the deal.

At the time, the Competition Bureau wrote that it had “determined that it would result in the removal of a strong regional competitor that was effective in constraining the pricing” of Bell, Rogers, and Telus Corp., and that “the removal of MTS would likely result in a substantial lessening or prevention of competition for retail wireless services in Manitoba. This would likely lead to higher prices and fewer options for Manitobans.”

“While we believe wireless concentration and the reduction from four to three wireless players in Western Canada and Ontario represents the highest hurdle for the current deal as structured, we do see a number of potential remedies should one be required,” McReynolds wrote.

Indeed, when Shaw’s Freedom Mobile introduced its “big gig” plans back in 2017 — offering a base rate of 10 GB of data for $50 a month — it sent shockwaves through the broader wireless industry, with the incumbent providers quickly following suit. Just over a year later in November of 2018, Freedom Mobile upped the ante, introducing a limited offer of 100 GB for customers already on the Big Gig plan.

Since then, the Big Three major providers either introduced or said they will introduce “unlimited” or “no overage” data plans, and wireless prices have fallen across the country. (They have also been falling everywhere else, too.)

Rogers said in its release Monday that it will not increase wireless prices for customers on Shaw’s Freedom Mobile brand for “at least” three years following the transaction.

As part of the deal, Rogers also said it will invest some $2.5 billion in networks in western Canada, where Shaw has had a historic presence.

“Western Canada is a major driver of our national economy and together we will have the scale, expertise and commitment to deliver the technology infrastructure needed to keep local communities connected, businesses competitive and attract new investment,” Rogers’ Natale said in the Monday release.

The Shaw family has said that it “fully and irrevocably supports the transaction,” according to a release this morning, contrasting with the scenario Rogers encountered when it tried to buy  Cogeco Inc. but could not overcome the opposition of the Audet family in the $11 billion offer.

“While unlocking tremendous shareholder value, combining these two great companies also creates a truly national provider with the capacity to invest greater resources expeditiously to build the wireline and wireless networks that all Canadians need for the long term. This transaction will create benefits for generations to come,” Shaw CEO Brad Shaw said in the release.

The deal will require approval by two-thirds of Shaw’s Class A and B shareholders, who will vote at a shareholders meeting in May.

The Rouyn-Noranda market cannot support another commercial radio station, the CRTC wrote in a decision released Thursday as it denied an application for a broadcasting license for a French-language...

BCE Inc. is introducing a new speed tier to its North American customers and subsequently filed a new tariff notification with the CRTC to reflect the changes. Bell Fibe gigabit 8.0 was made...