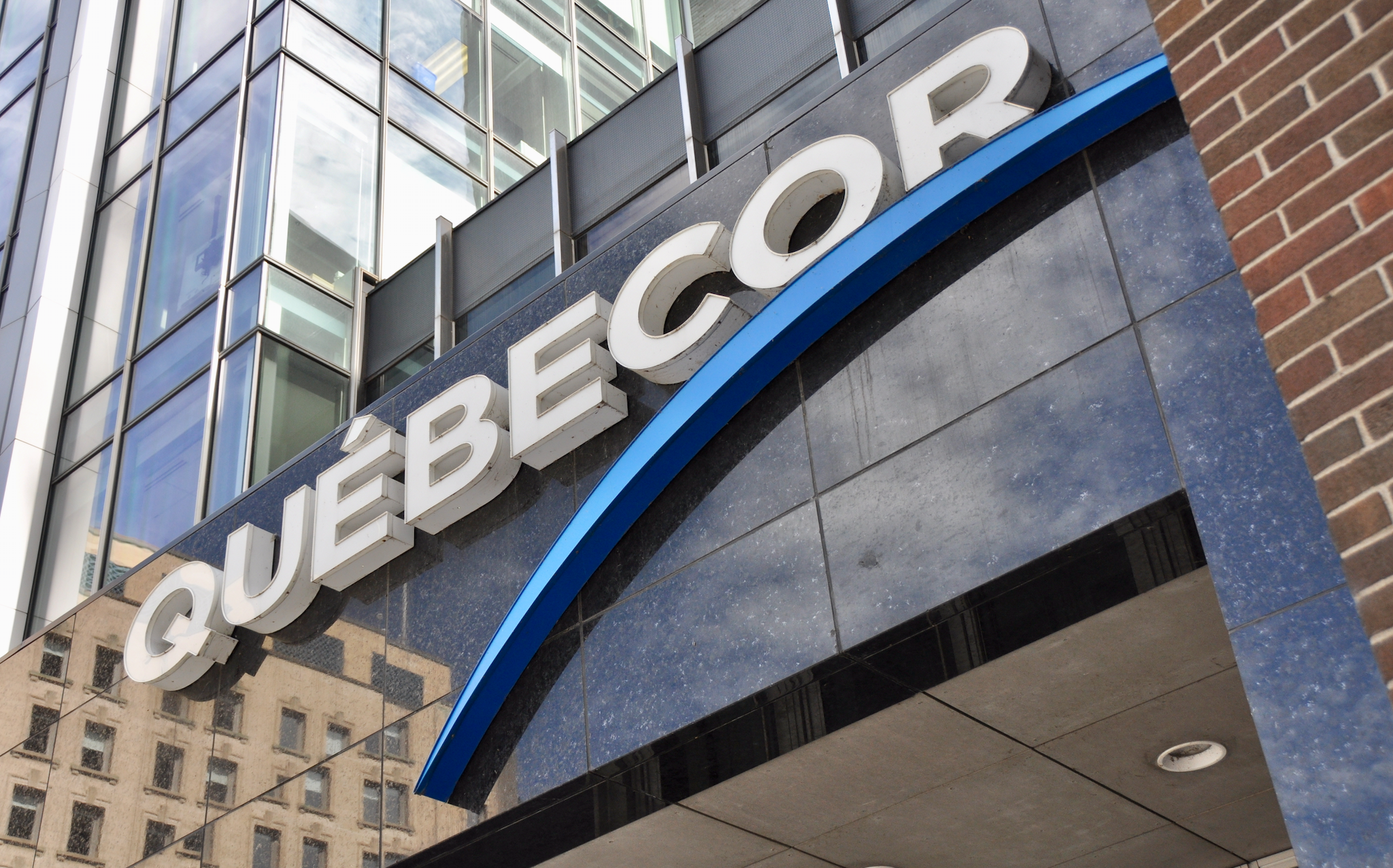 A Federal Court injunction stopping the Department of Innovation, Science, and Economic Development (ISED) from issuing licenses for set-aside spectrum won by Quebecor Inc. in this past summer’s 3,500 MHz auction in western Canada is “not about preventing fair competition, it is about preventing an unfair cost advantage resulting from the auction rules not being applied as announced to bidders,” a lawyer representing Telus Corp. told a Federal Court judge Tuesday.

When it comes to Canada's wireless market this year, there are a number of trends that are benefiting the wireless industry as a whole, including the potential merger between Rogers Communications...

Public Sector Integrity Commissioner Joe Friday has declined to open his own investigation into the conduct of CRTC chair Ian Scott following a complaint by TekSavvy Solutions Inc. about Scott's 2019...

BCE Inc. announced the launch of its partnership with Amazon Inc. to deploy what it touts as Canada’s first public multi-access edge computing (MEC)  with Amazon Web Services (AWS) wavelength....