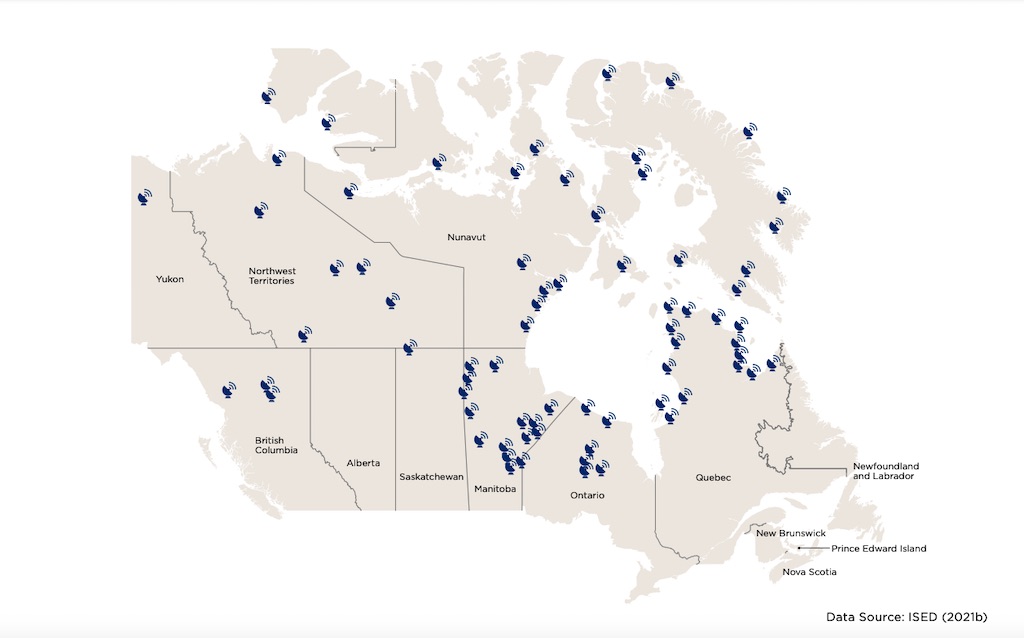 In a Thursday release, ISED said it would subdivide and subordinate licences in the cellular band and in the personal communications service band between the two companies after it determined the changes would not “affect the ability of existing or future competitors to provide services in the relevant areas.”

Both the licences will serve the Whapmagoostui-Kuujjuarapik area in the Eeyou Istchee James Bay region, Que. The subordinate licences will expire in 2029 and Rogers will retain control as the primary spectrum licence holder, which expires in 2031.

A recent report on rural connectivity found that Rogers, BCE Inc., and Telus Corp. collectively hold 1,351 spectrum licences that could be subordinated, with only 108 issued to regional and small providers. Recently there has also been calls from smaller ISPs and consumer advocates, made during ISED’s spectrum consultations, to improve competition by developing smaller tiers, “separate auctions in urban areas from non-exclusive, shared ‘light licensing’ in rural regions,” accelerate and expand deployment requirements, and adopt a “use it or lose it” approach to spectrum licensing.