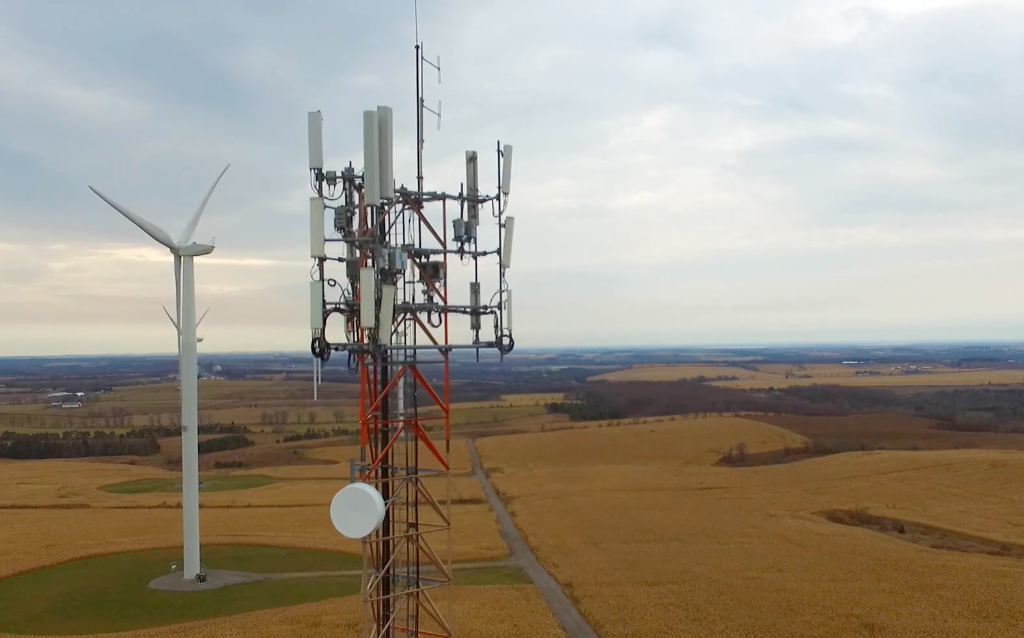 The federal government is earmarking $240 million in matching funds to deploy high-speed internet in Alberta, it was announced Wednesday. Last week Premier Jason Kenney announced the province was upping its contribution from $150 million to $390 million. Federal Rural Economic Development Minister Gudie Hutchings said the feds will match the additional funds. Last year it had provided matching funds for the initial $150 million rollout. The total amount for the deployment is now at $780 million.

The Canadian government announced Monday that it is investing up to $31 million in funding for the rollout of high-speed broadband in Pictou County, Nova Scotia. The program will bring high-speed...

The federal government’s Innovation Science and Economic Development (ISED) department reported on its rollout of internet service through the Universal Broadband Fund (UBF) on Thursday. In November...

Indigenous telecommunications stakeholders are calling on the government to incorporate them into its consultation requirements, and develop a participatory and inclusive policy consultation process...