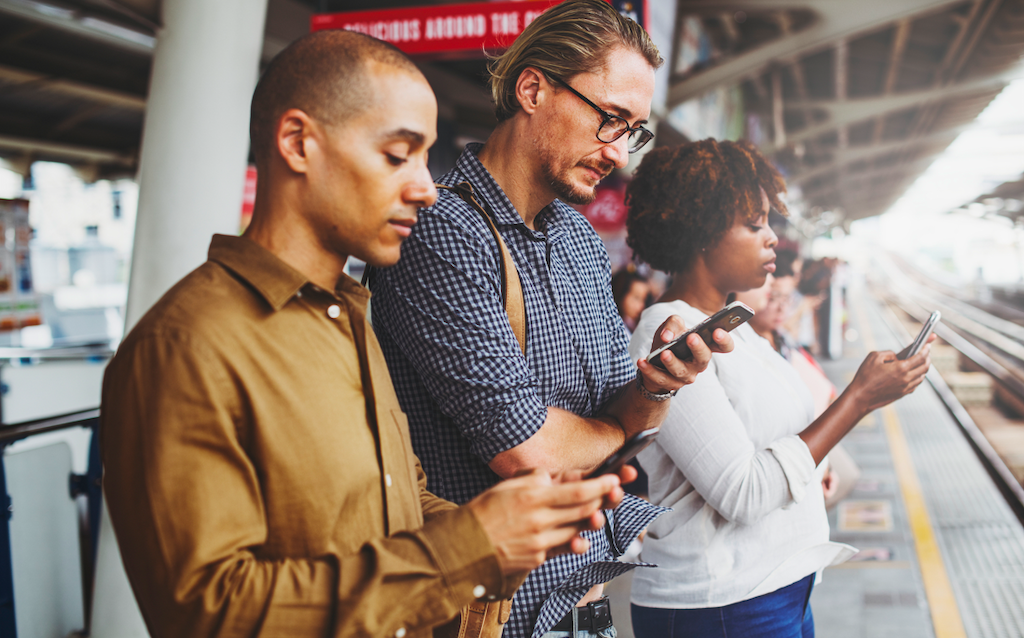 A new Government-backed Senate bill now seeks to establish a new framework for the search of digital devices like phones and laptops by Canada’s border agents, 1.5 years after the Alberta Court of Appeal ruled that the search of a traveler’s electronic devices at the Edmonton airport was unconstitutional.

In launching the bill in late March, the Government said in a release that Bill S-7 would “strengthen the framework governing the examination of personal digital devices by Canada Border Services Agency (CBSA) officers and United States Customs and Border Patrol preclearance officers operating in Canada” and would ultimately safeguard travellers’ rights.

Rather than simply codifying the authority under which border officials can search phones and laptops, the new bill establishes a new standard for the searching of devices that is “so novel, so untested, and so low,” according to Brenda McPhail, the director of the privacy, technology and surveillance program at the Canadian Civil Liberties Association. McPhail said that even before it becomes law the bill is “inviting people to think about how they would challenge that threshold.”

In developing the legislation, the Government also did not correspond with the Office of the Privacy Commissioner despite the OPC’s offer of its own expertise and request to be kept informed, according to a spokesperson from the commissioner’s office.

Section 1 of Bill S-7 amends the Customs Act to allow border guards to search documents, emails, text messages, receipts, photographs or videos stores on a personal device if an officer has a “reasonable general concern” that a Canadian law “has been or might be contravened in respect of one or more of the documents.”

“The lower the threshold for these searches, the easier it is for individual officers exercising their discretion to use their search authority in ways that are potentially discriminatory or racist, based on their own implicit, hidden bias – not even necessarily maliciously or on purpose,” McPhail said.

The bill has its roots in an October 2020 decision by the Alberta Court of Appeals, known as R v. Canfield, which was an appeal of a criminal conviction for child pornography that resulted from the search of a digital device at the Edmonton airport. In the decision, the court determined that the search of digital devices under the Customs Act – which governs the authorities of border officers – violated the right to be free from any and all unreasonable searches and seizures under the Canadian Charter of Rights and Freedoms.

In the decision, however, the court declined to establish the threshold itself, and gave Parliament a year to “craft a solution that addresses and balances the various competing interests.”

In 2019 – before the court decision in Canfield – the OPC released the results of an investigation following a series of complaints about searches of personal digital devices by Canada Border Service Agency (CBSA) officers at borders. The OPC found that the CBSA had violated the Privacy Act, and made a number of recommendations for CBSA officers governing such searches.

The OPC also recommended that the Customs Act be updated to “recognize that digital devices contain sensitive personal information and that these devices are not mere ‘goods’ within the meaning” of the act; that the act be amended to establish a clear legal framework for device searches; and that any legislation should elevate the threshold for such searches to a “reasonable grounds to suspect.”

The CBSA disagreed with each of the OPC’s legislative recommendations. In the case of the OPC’s recommendation for an elevated threshold for searches, the CBSA wrote that it “is in the very nature of the border environment that there is a lack of prior knowledge or control over goods before they reach the border. With no prior knowledge or information, it can be impossible to formulate reasonable suspicion relation to goods.”

Following the release of the OPC’s report, according to an OPC spokesperson, the OPC “subsequently offered our privacy expertise to assist with the development of legislative amendments and requested to be kept informed.”

“The government did not do so,” the spokesperson wrote in a statement emailed to the Wire Report.

The OPC’s recommendations in the 2019 report echoed recommendations in a 2017 report from the House of Commons Ethic committee report into border device searches. In that report, the committee wrote that the CBSA’s existing threshold – that a search may occur if a “multiplicity of indicators that evidence of contraventions may be found on the digital device or media” – was insufficient, and that a “reasonable grounds to suspect” threshold be adopted.

Bill S-7, however, appears to lower the threshold, according to McPhail. “It is ironic that what the policy directives that [border officials] have been acting under has a better threshold, a higher threshold, than the one that’s currently proposed in legislation,” McPhail said.

Tamir Israel, a staff lawyer at the University of Ottawa’s Canadian Internet Policy and Public Interest Clinic (CIPPIC), said that S-7 is a “very poor solution” to the problems highlighted by the OPC and the House of Commons Ethics committee.

“There has been no public consultation on this at all. This came out of nowhere. We were surprised to see the bill,” Israel said in a phone interview with the Wire Report.

“The OPC is definitely on the list of bodies who it would be critical to get some advance input from when you’re tabling legislation like this. They not only have the expertise but have applied that expertise in very thoughtful ways and have heard complaints on this and have testified in parliament about this issue.”

“It’s really surprising that the government has cut them out of the development process on this issue again,” Israel said.

It remains unclear which Senate committee will examine S-7, and whether that committee will have an expertise on privacy and legal matters, or on matters of national security.

“I hope this is referred to the law and justice committee (LCJC) rather than the national security committee (SECD), because it truly requires the type of legal scrutiny that the former body is expert at, given the new legal standard they are trying to invent here,” Israel said.