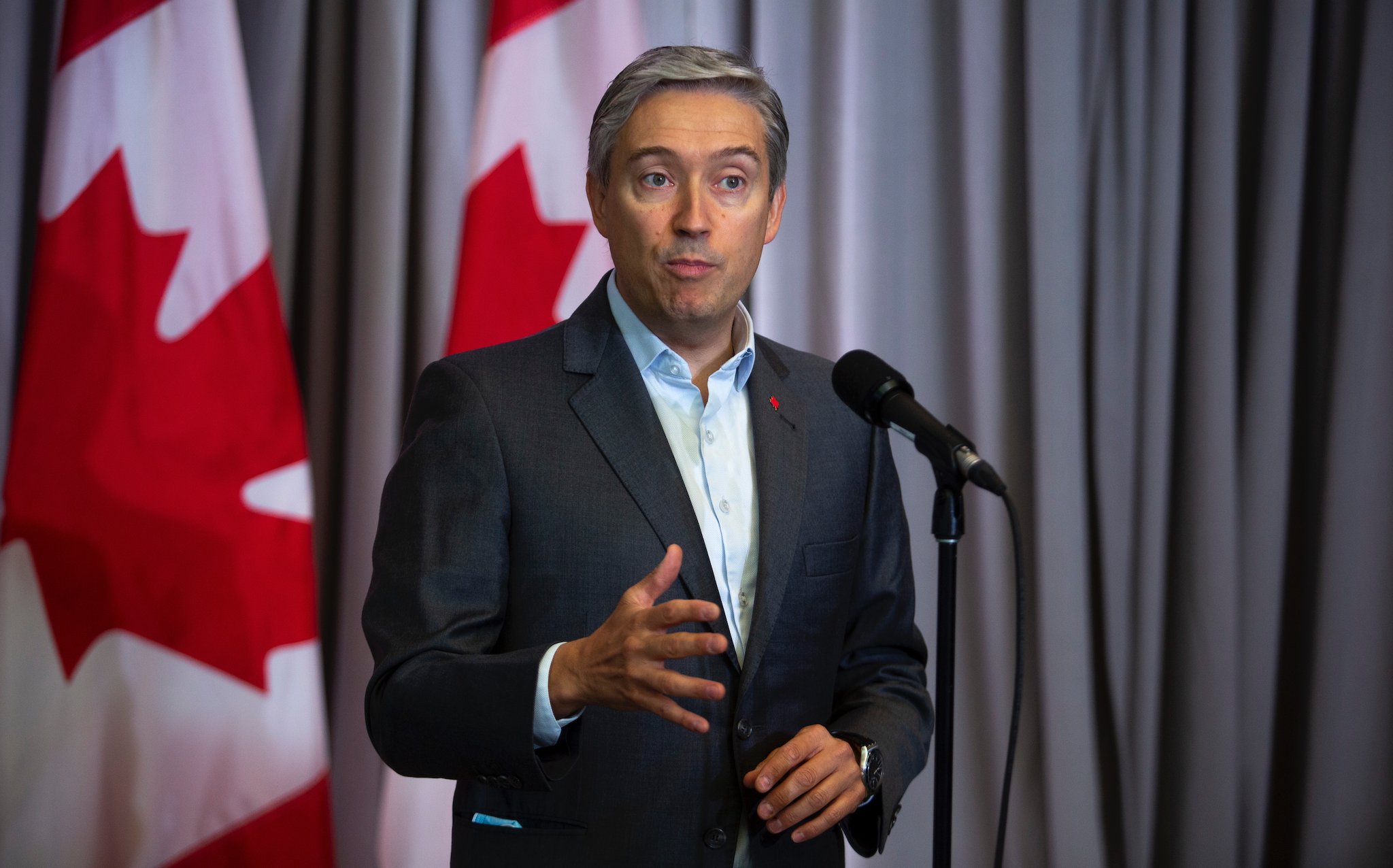 The cabinet has declined to overturn or send back a 2021 CRTC decision that limited a mandate for mobile virtual network operators (MVNOs) to only those carriers with spectrum assets that committed to certain infrastructure investments, and only for a period of seven years.

In a Thursday afternoon release, the department of Innovation, Science, and Economic Development (ISED) said that overturning the CRTC’s decision and expanding the MVNO mandate to smaller players who do not have spectrum or facilities assets “would undermine the work of smaller regional providers that have already invested substantially to increase competition,” Innovation Minister François-Philippe Champagne said in the release.

The petition, filed in May 2021 by Data On Tap Inc., called on the cabinet to expand the MVNO mandate to companies such as it.

At the same time, Champagne said in the release that mobile wireless prices are too high. “While recent declines in wireless prices are encouraging, prices are still too high. That’s why we’ll watch carefully to ensure these rules for MVNO access will lead to more choice and lower prices for Canadians,” the minister said.

The petition was endorsed by TekSavvy Solutions Inc. and the Competitive Network Operators of Canada (CNOC).

In the Order in Council, the government wrote that the original CRTC decision “appropriately balances investment incentives to build and upgrade networks, and sustainable competition and the availability of affordable mobile wireless prices for consumers.”

The order did also revive a years-old threat of expanded MVNO access by the government’s hand if telecom affordability goals are not met, writing that the Governor in Council “is prepared to take further action in the future to promote a competitive market if the desired effects are not achieved, including by expanding the MVNO access service to encourage service-based competition.”

Algis Akstinas, CEO of Data On Tap (which operates under the name dotmobile), called the decision an “easter egg” for Canada’s big three telecom operators, and said that a broad-based MVNO model would be a better competition remedy in the approval of Shaw Communications Inc.‘s acquisition by Rogers Communications Inc. than the forced sale of Freedom Mobile. Any new version of Freedom as a fourth national wireless carrier will be weaker than the status quo, Akstinas said, echoing last month’s comments from BCE Inc. chief financial officer Glen LeBlanc.

Akstinas said that Data On Tap will pivot its business towards the United States, and hopes to launch a mobile wireless brand as an MVNO south of the border in the next four months.

Asked for comment on the Order in Council, CNOC executive director and general counsel Geoff White wrote that “we are disappointed, but not surprised by the decision,” and pointed to an upcoming decision on a separate petition to the Governor in Council concerning the CRTC’s reversal on wholesale internet access rates, and the upcoming appointment of a new CRTC chair.

“The real test of the Government’s commitment to competition and affordability and consumer interests will be its forthcoming decision on our petition concerning wholesale internet access rates, and then the crucial decision on who to appoint as the next Chairperson and CEO of the CRTC,” White wrote in an email to the Wire Report. “That person, whom we expect to be consumer-focussed, will have a lot of work to do to resuscitate and revive hopes of true competition.”

The battle over the government’s Online Streaming Act, Bill C-11, continued in the Senate’s Question Period Tuesday. Senator Leo Housakos, the chair of the Transport and Communications committee,...

Lobby group OpenMedia is in the corner of TekSavvy Solutions Inc. over off-tariff agreements between Rogers Communications Inc. and Quebecor Inc. The organization has submitted its preliminary...

Unscripted series the wave of the future for streamers, CMPA conference hears

OTTAWA–Streaming is the way of the future, a panel told the Canadian Media Producers Association with tweaks to the way content is produced. The Prime Time conference held a session on Thursday...