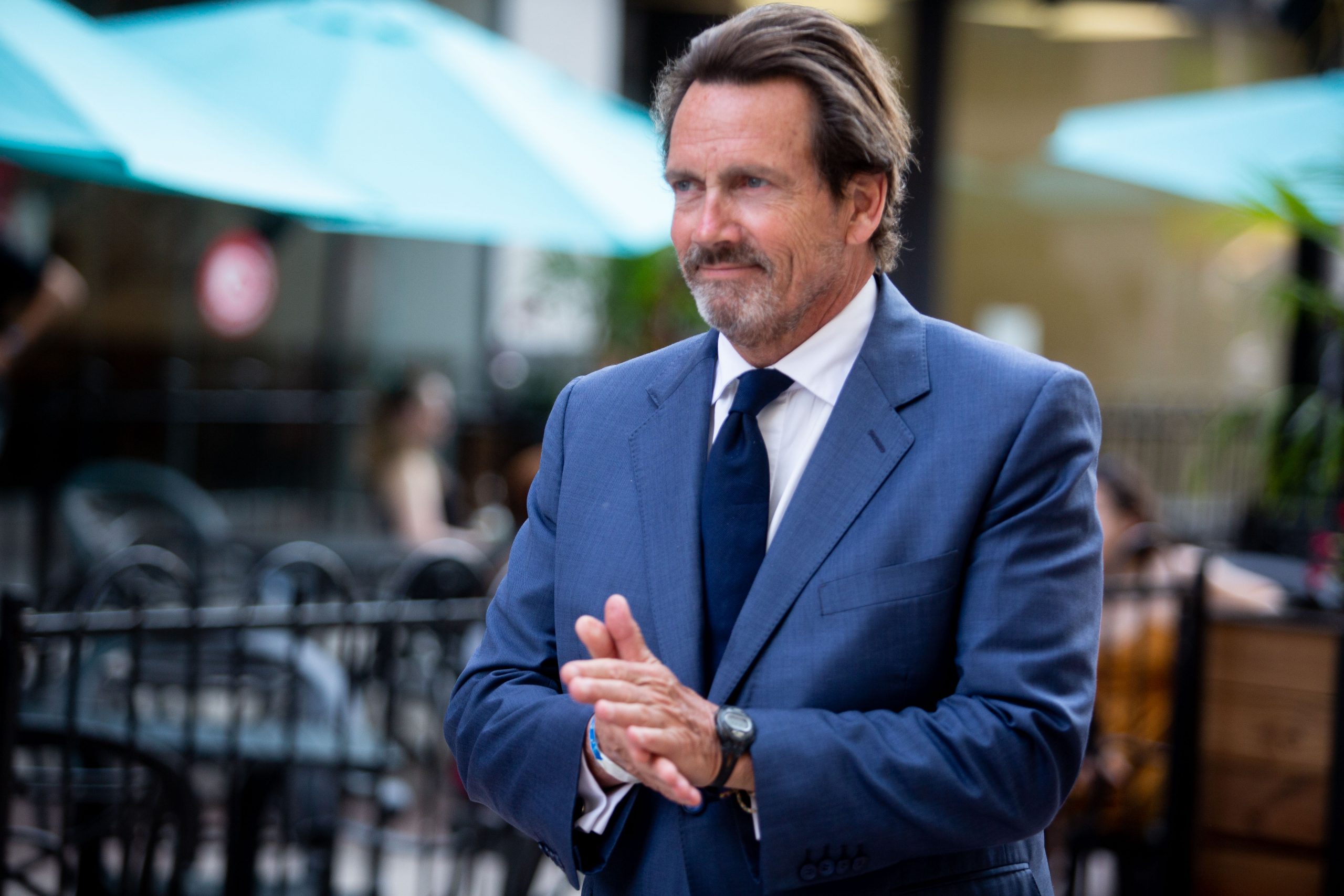 Pierre Karl Péladeau, President and CEO of Quebecor, speaks with reporters outside the Wellington building before appearing as a witness before the Standing Committee on Canadian Heritage on May 31, 2022./ photo by Andrew Meade

OTTAWA–Quebecor Inc.’s Videotron service is still eager to buy Freedom Wireless from Shaw Communications Inc. as part of a divestiture of assets from the proposed takeover by Rogers Communications Inc. A recently-announced network sharing agreement between Globalive and Telus Corp. does nothing to dampen those hopes, according to Quebecor’s CEO.

The CRTC has opened a Part 1 proceeding after BCE Inc. filed an undue preference complaint against Quebecor Inc., despite concerns from Videotron that the complaint is a tactic by Bell to extend a...

In the latest in a series of acquisitions in the ISP sector this year, BCE Inc. is seeking to acquire one of Canada's largest independent ISPs, Distributel Ltd., for an undisclosed number. The...