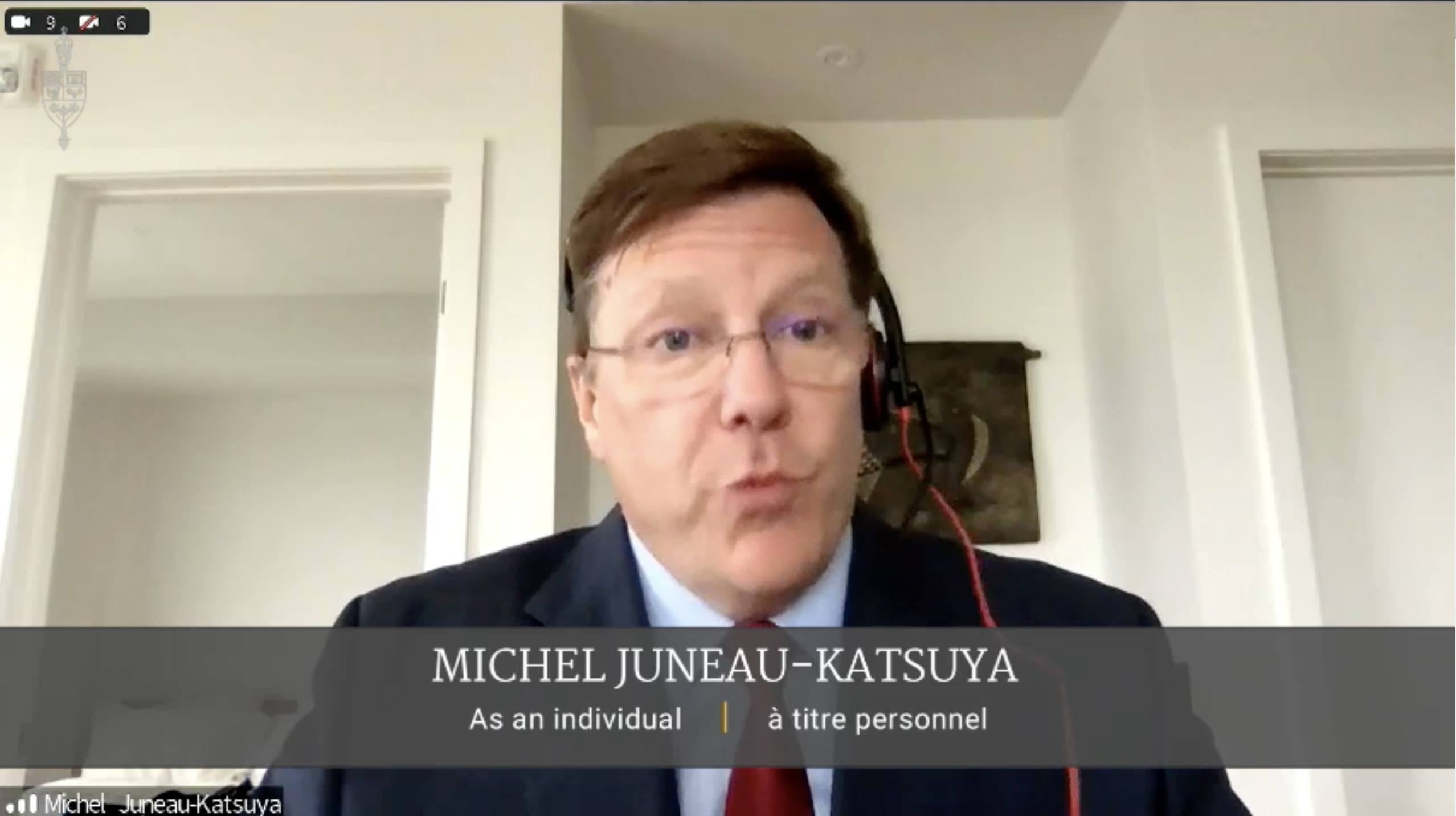 The Parliamentary committee looking at so-called on device investigation tools (ODITs) was told that some politicians are being looked at as security risks. Former CSIS agent Michel Juneau-Katsuya told MPs on the House of Commons Ethics committee that several politicians, at all levels of service, have been under investigation for connections to foreign players.

Just over half of IT security professionals feel their organization in more susceptible to cyber attack  because of pandemic-era work from home arrangements, and three out of 10 IT professionals...

Ethics Committee calls for moratorium on use of facial recognition tech

Parliamentarians on the House of Commons Ethics committee are calling for a moratorium on the use of facial recognition technology (FRT) by federal policing agencies used in "confirmed consultation"...

Canadian federal, provincial, and territorial privacy commissioners are calling on stakeholders to beef up protections for data when it comes to health information and the growing use of digital...