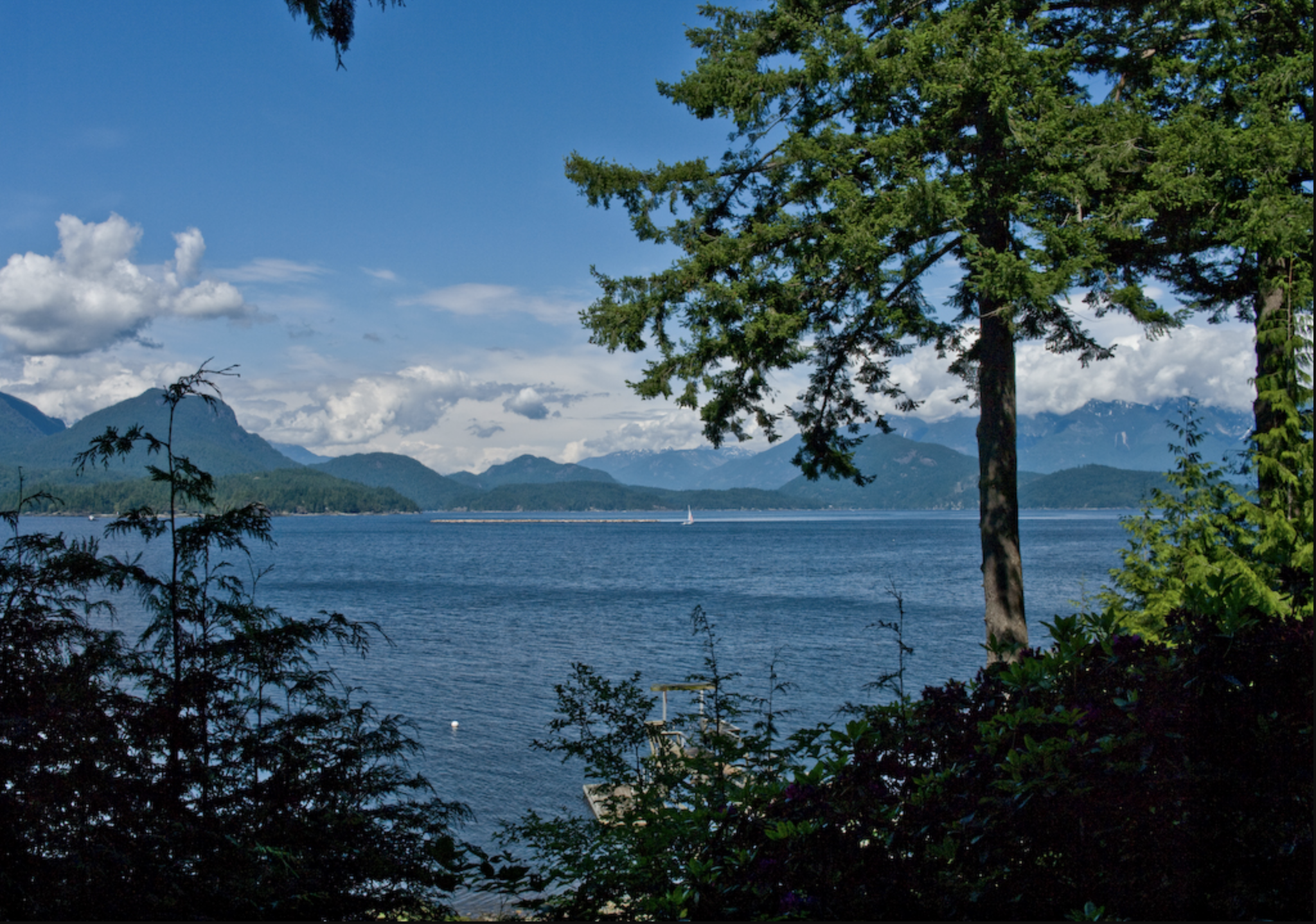 The Canadian government has partnered with the government of British Columbia to facilitate the rollout of $1.9 million in broadband infrastructure, it was announced Tuesday. There will be two projects, on Keats Island and in New Brighton, B.C. Approximately 663 households will now have access to high-speed internet. The federal money comes from the Canadian government’s Universal Broadband Fund.

Heads of Canada's major telecommunications companies met with federal officials Wednesday evening to discuss the failures of the system in the Atlantic provinces as a result of Hurricane Fiona. While...

Spectrum Unceded: How Indigenous people are Fighting for Digital Sovereignty in a Wireless World