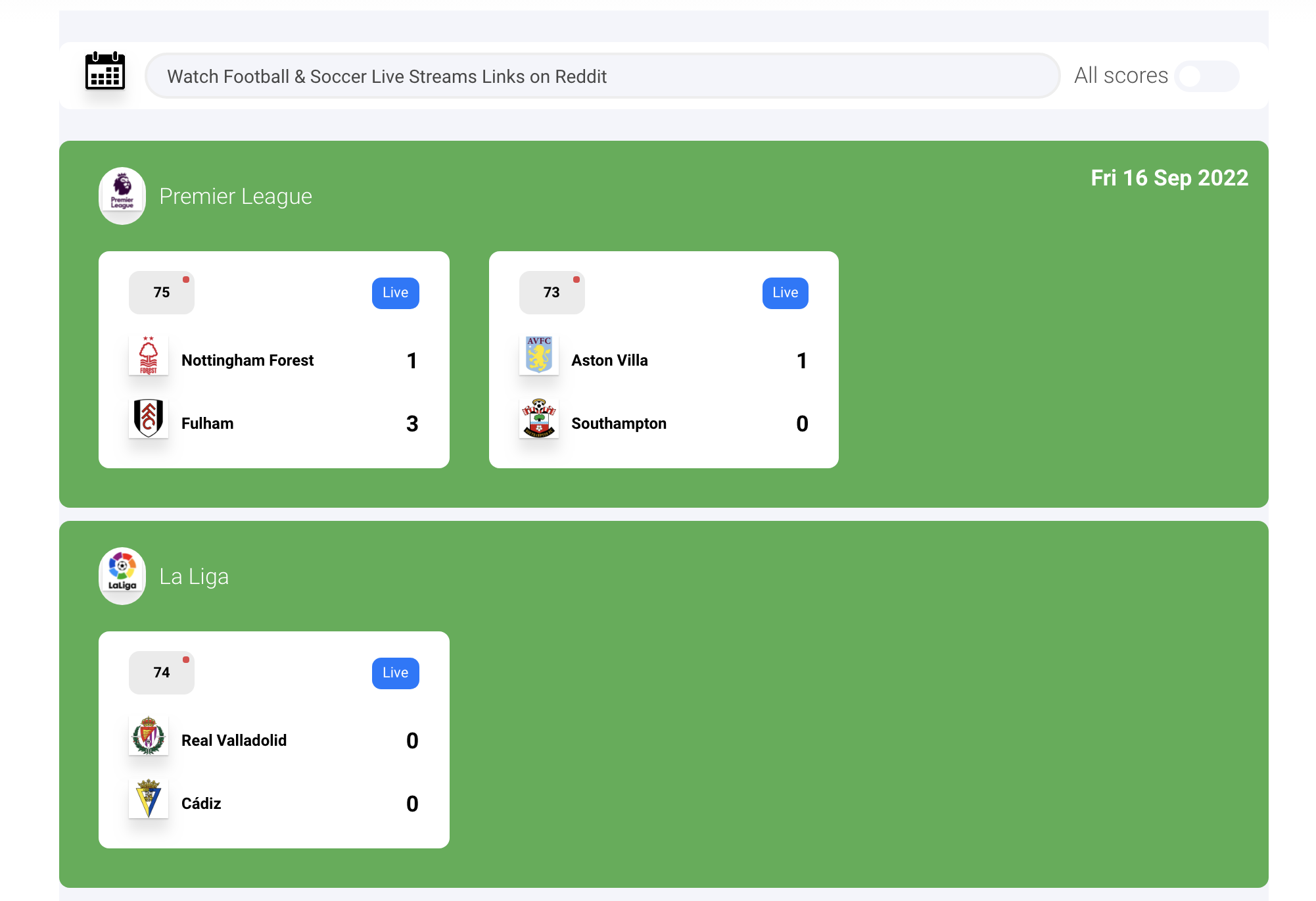 The emerging ad-hoc regime of site-blocking in Canada expanded again on Friday, as a Federal Court judge granted a new site-blocking order to BCE Inc., this time in order to block pirate streams of the upcoming World Cup soccer tournament.

BCE Inc. subsidiary Bell Canada is accusing Quebecor Inc.’s Videotron division of reneging on its responsibility to pay for 911 service.  In a Part 1 application filed on Nov. 21, Bell says that...

The start of another hockey season brings another federal court site-blocking order for a trio of telecom companies and sports broadcasters.  In a court order issued Monday, Justice Jocelyne...

Distributel Communications Ltd. attempted to become the divestiture partner for Shaw Communication Inc.’s Freedom Mobile, but it was never in a position to replicate its pricing, the Competition...