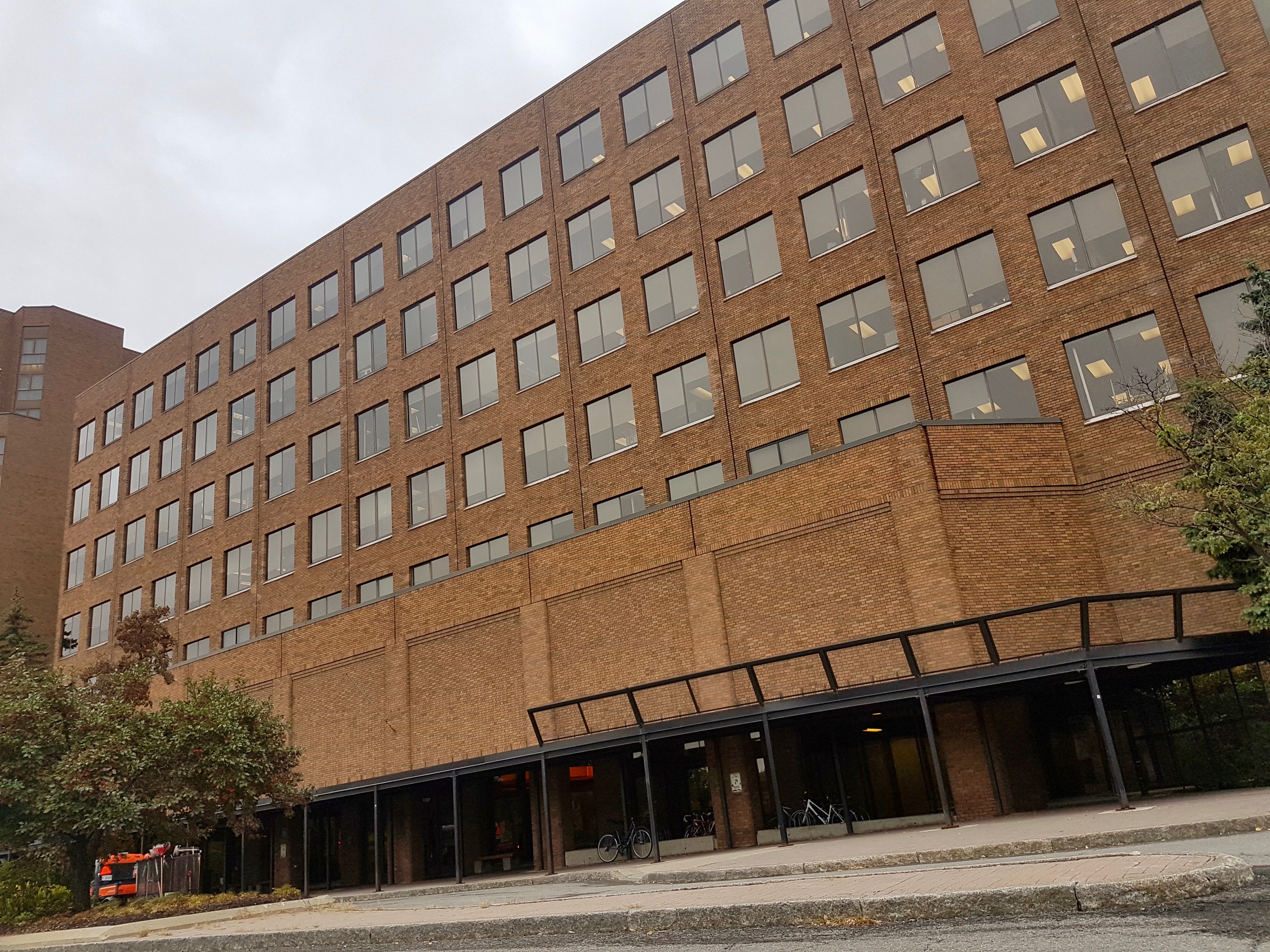 Minister of Canadian Heritage Pablo Rodriguez Monday morning announced the appointment of Vicky Eatrides as the incoming chair of the CRTC.

Eatrides’ five-year term is set to begin on Jan. 5, after a three year stint as assistant deputy minister at the department of Innovation, Science, and Economic Development. The ISED official also has an extensive background in the Competition Bureau, and has over a decade of experience at Canada’s competition watchdog, where she “developed expertise in telecommunications, broadcasting and new technologies by leading merger reviews, civil and criminal investigations, and regulatory interventions,” according to a release.

Alongside Eatrides’ appointment, Rodriguez also announced the appointment of Alicia Barin and Adam Scott as vice-chairpersons at the regulator for their own five-year terms.

“The CRTC has an important mandate to deliver for Canadians. Technology has fundamentally changed how we communicate with each other and how we create and consume culture,” Rodriguez said in a release.  “The new leadership team at the CRTC will help modernize the  regulator and stand up for Canadians and for our creative professionals.”

“The CRTC will undoubtedly benefit from the shared digital, broadcasting and telecommunication expertise that these leaders will bring to the table,” he said.

In a Monday email to the Wire Report, Competitive Network Operators of Canada (CNOC) executive director and general counsel Geoff White wrote that his organization is “pleased with today’s appointments, and heartened the Chair has expertise in competition issues because restoring the hope of competition is job number one for the CRTC on the telecom file.”

“We are optimistic that 2022 will bring a sharp course correction at the CRTC, which has let the industry effectively re-monopolize, and charge Canadians way too much for home internet and wireless services,” White wrote.

For Public Interest Advocacy Centre executive director and general counsel John Lawford, Eatrides’ appointment is a “signal to the telecom industry that all the files that are being held up or are being mismanaged, to be frank, like wholesale internet and MVNOs – you’re going to have somebody in there who understands the competition environment.”

In a phone interview with the Wire Report, Lawford said that Eatrides’ appointment was “complementary” to the Government’s May policy direction to the CRTC, and that the appointment “seems to be saying that the present market structure – and probably future market structure post Rogers-Shaw – of the telecom industry needs some anti-trust attention.”

In a Monday afternoon note, National Bank analyst Adam Shine wrote that despite the initial 2019 decision to lower rates for third-party internet access (TPIA) – a decision that the regulator eventually reversed – “decisions by Ian Scott’s CRTC appeared to tend to skew in favour of the industry.”

“We’ll now see if the new chair’s regime will prove more neutral or lean more to taking positions that are more pro-consumer,” Shine added. “The latter need not cast an overhang over the Canadian telecommunications industry, and we don’t expect to see retail pricing regulated for broadband or wireless, but there are other areas where the CRTC might seek to explore pockets of savings for consumers that we’ll need to monitor carefully as to their possible impact on segment growth rates.”

In a phone interview with the Wire Report, Canadian Association of Wireless Internet Service Providers executive director John Black said the move will bring “fresh thinking to competition in the industry” and hailed the fact that Eatrides “doesn’t come with an existing provider.”

“Competition is clearly on the radar screen of everyone in the industry. And I think this is a strong statement that it continues to be an issue and an area of concern.”

Black said he is also excited about Scott’s appointment as vice-chair because of his understanding of spectrum policy even though the department of Innovation, Science and Economic Development is responsible for the regulation of the resource.

TekSavvy Solutions Inc. vice-president of regulatory and carrier affairs Andy Kaplan–Myrth said moving away from a commissioner tied to industry was a smart move in the current environment.

“I think that given how much trouble the CRTC seems to be in right now – and at least the perception that they’re too close to industry – I think makes this a smart move,” he said in a phone interview with the Wire Report.

“There’s a lot of people there. There’s a lot of process. I don’t think in a bureaucracy one or two new people, even at the head, alone can change the direction of everything. But I think it moves in the right direction,” Kaplan-Myrth said.

Kaplan-Myrth said on the telecom side, this is “as good of a way to clear the slate and give the CRTC a fresh start.”

Canadian Association of Broadcasters president Kevin Desjardins told the Wire Report in a  phone interview that the new chair will bring an innovative and forward thinking  approach to the broadcasting sector.

“In terms of regulating these rapidly changing lines of business, especially in broadcasting and media, we are hopeful the commission is able to move beyond some of its attachments to past practices, in terms of the regulation of our sector,” he said.

“We’re very hopeful that with the great experience and tremendous reputation that the new chair is bringing to the job, that she will be able to lead the commission through the implementation of Bill C-11,” he said.

Holland also congratulated Adam Scott, who he noted in the statement was a former CIRA board advisor.

In its own statement, advocacy group OpenMedia praised the new hires. “Our last CRTC made our affordability problems worse, refusing to introduce services-based competition and even endorsing the Rogers-Shaw deal that every other government body judged as harmful,” campaigns director Matt Hatfield said in the statement. “The critical eye of a pro-competition chair could be exactly what we need to get the CRTC to open the doors to mobile virtual network operators (MVNOs) and wholesale Internet competition, which helps lower prices in many other countries.”

The CRTC Friday rejected a review and vary appeal from the Competitive Network Operators of Canada, which had argued that the CRTC erred when it declined to mandate access to incumbent fibre...