Two per cent of Canadians have a VR headset: MTM 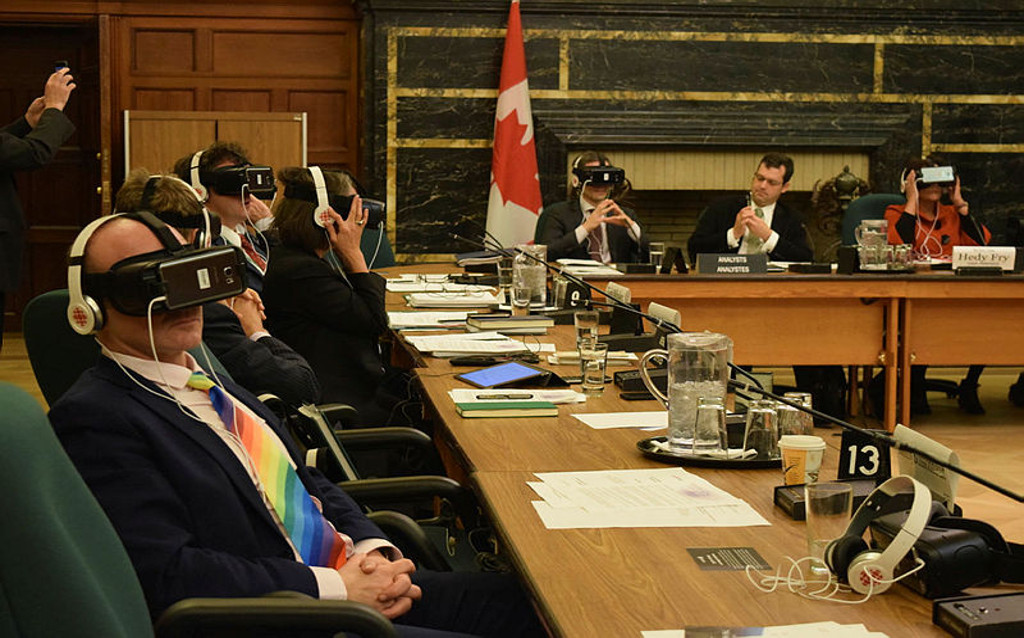 Members of the House of Commons heritage committee participate in a VR demonstration in 2016./The Hill Times photo via Laura Ryckewaert

While about a tenth of Canadians have used a virtual reality (VR) headset, only about two per cent of them actually own one, according to a new Media Technology Monitor report.

OTTAWA – The Senate officially adopted the Online Streaming Act, a year to the day since it was first introduced in the House of Commons.  The vote passed Thursday evening, 43 to 16. Canadian...