Ring of Fire to get $69 million for broadband infrastructure 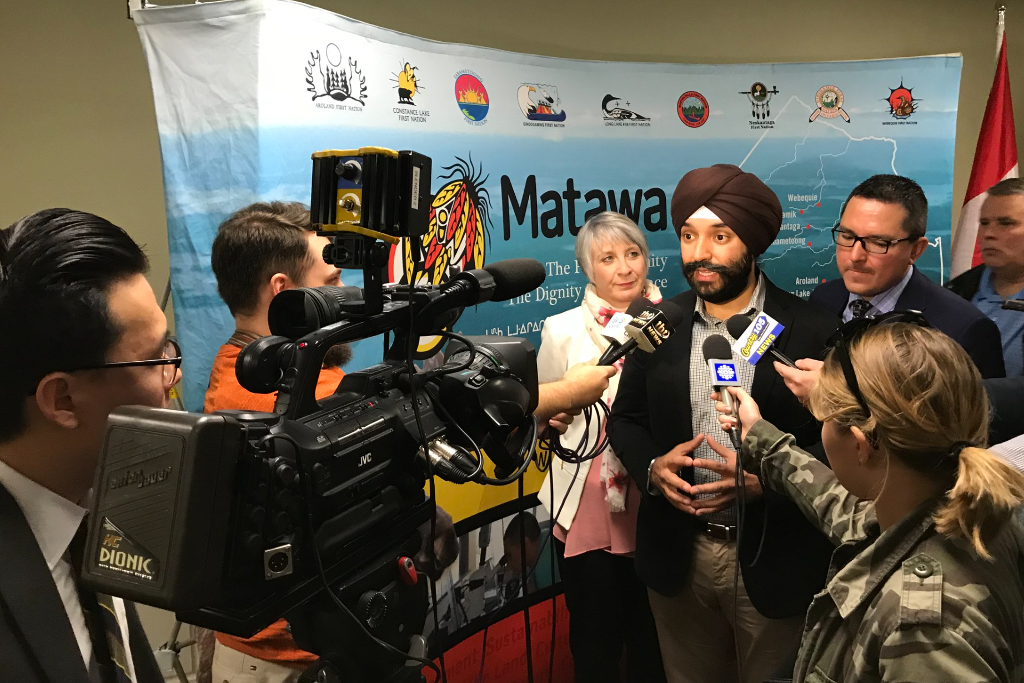 Innovation Minister Navdeep Bains was in Thunder Bay on Friday to announce broadband funding in the Ring of Fire region. /Photo via Twitter.

A $69.2-million investment toward high-speed internet in the Ring of Fire region was announced by Innovation, Science and Economic Development (ISED) Canada in Thunder Bay on Friday.

OTTAWA – The Senate officially adopted the Online Streaming Act, a year to the day since it was first introduced in the House of Commons.  The vote passed Thursday evening, 43 to 16. Canadian...