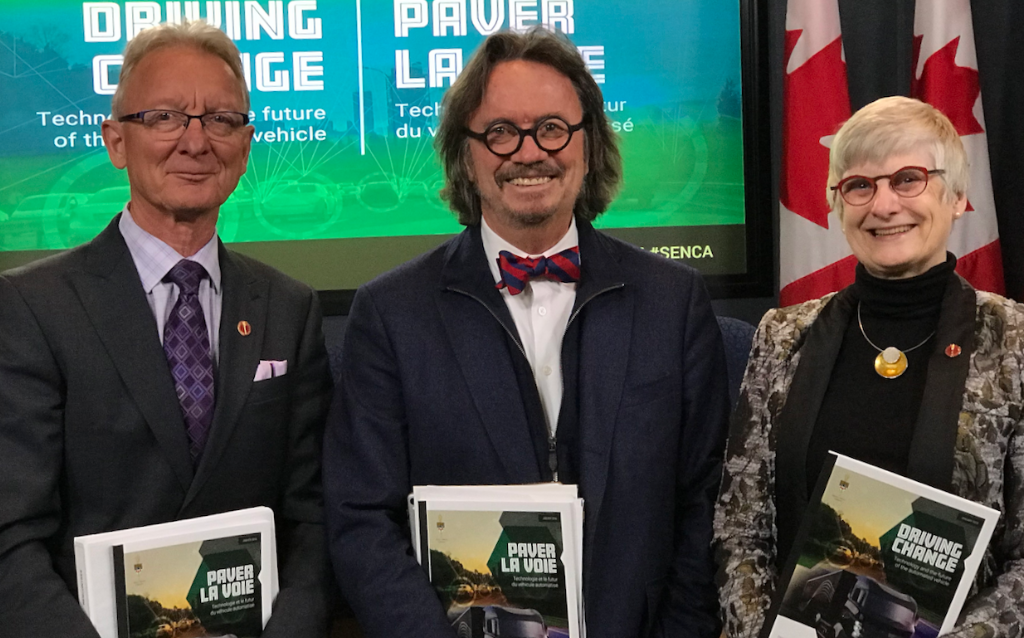 Earmarked spectrum, cybersecurity improvements and increased privacy watchdog powers are among the recommendations of a report released on Monday by the Senate standing committee on transport and communications, which has been studying the autonomous vehicles industry in Canada.

Senators voted to add a clause in Bill C-11, the Online Streaming Act, to state that Canada’s broadcasting policy goals must “reflect and be responsive to the preferences and interests of various...

The House of Commons Heritage committee passed an amendment to the Government's Online News Act Tuesday that would limit the CRTC's ability to grant interim exemption orders to digital news...