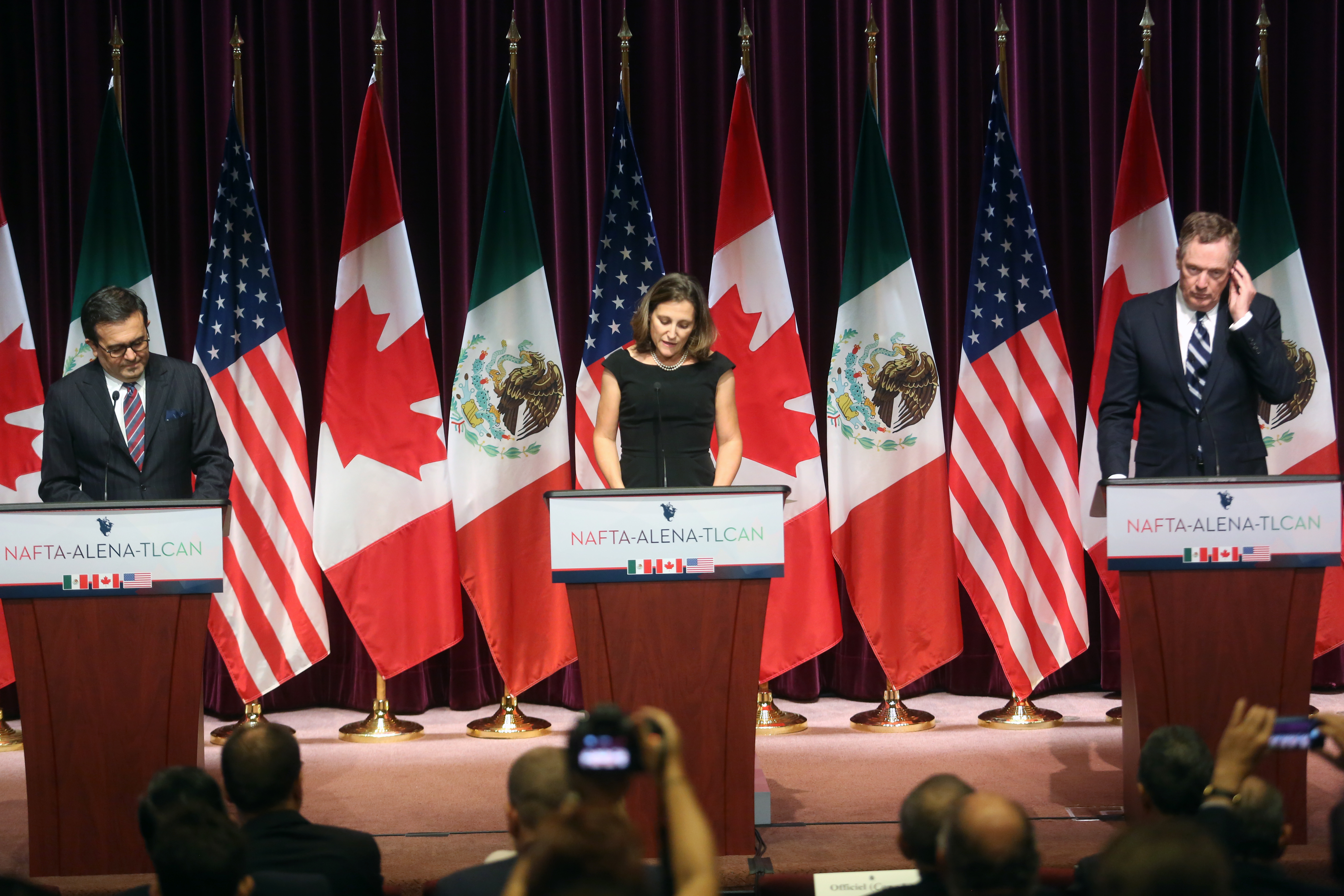 The federal government is affirming its commitment to enforcing the principles of net neutrality not only inside the country but abroad, as it has vowed to “address” situations in which Canadian companies are affected by the traffic management practices of United States internet service providers (ISPs).

OTTAWA – The Senate has officially adopted the Online Streaming Act, a year to the day since it was first introduced in the House of Commons.  Canadian Heritage Minister Pablo Rodríguez said he...