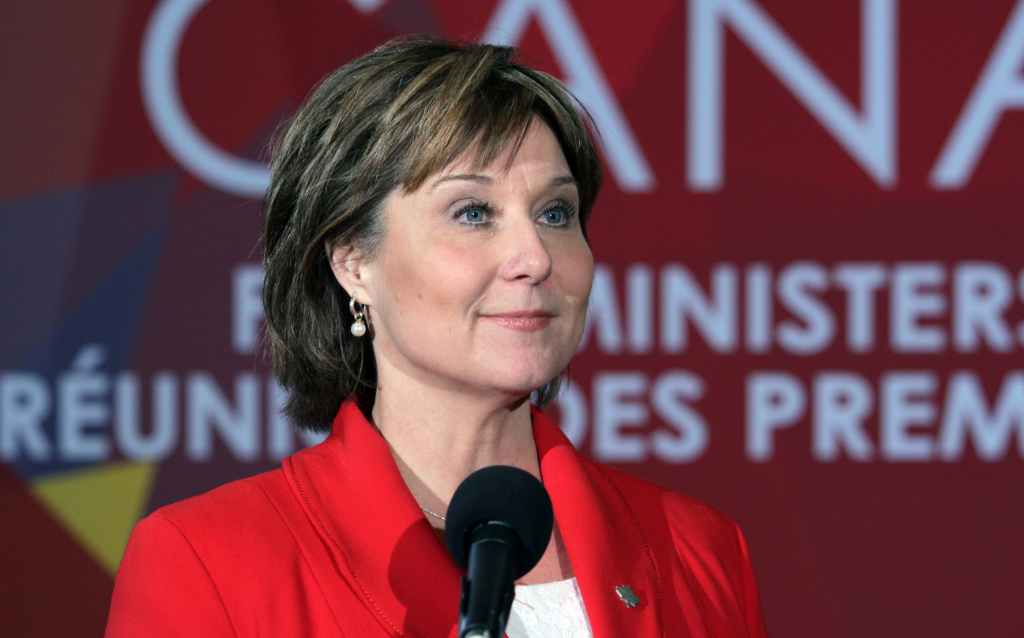 Former British Columbia premier Christy Clark has joined Shaw Communications Inc.’s board of directors, according to a press release on Friday.

Canada should look to Britain and Australia for lessons on how to regulate internet advertising, a new study by the Public Interest Advocacy Centre maintains. The consumer group surveyed regulators,...

TekSavvy Solutions Inc. has told the Competition Bureau that market dominance in the telecommunications industry will continue to persist because it has “taken no action” to address...