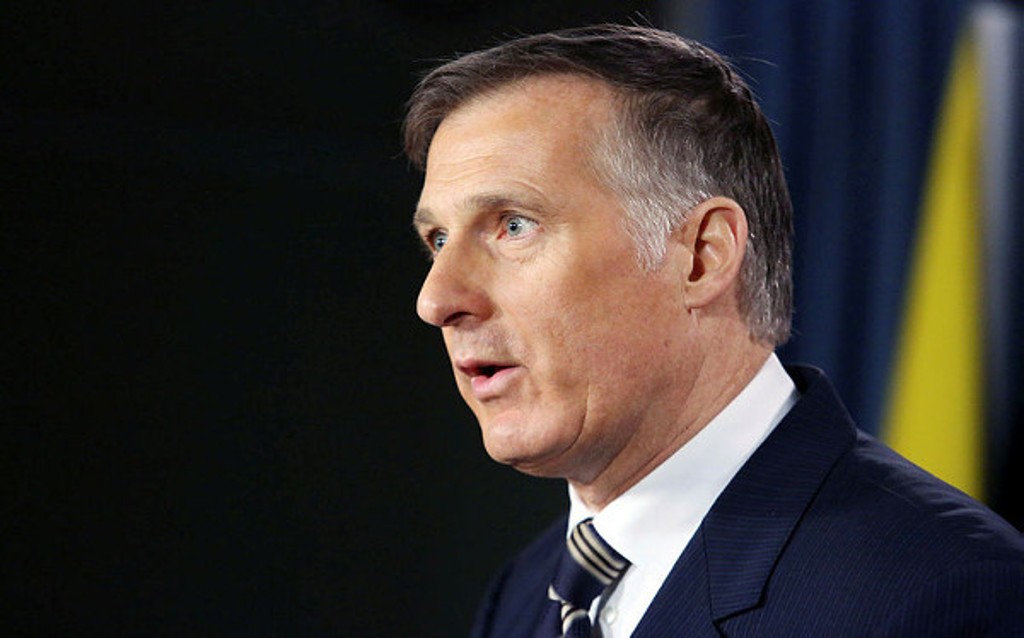 Conservative MP Maxime Bernier announced Thursday that Montreal Economic Institute (MEI) analyst Martin Masse will be joining him as he attempts to form a new national political party after leaving the Conservative Party of Canada.

A municipally-owned Thunder Bay , Ont., telecommunications company is asking the CRTC to delay its conversion to 10-digit dialing in anticipation of a 988 suicide emergency line. The commission...

BCE Inc. subsidiary Bell Canada is accusing Quebecor Inc.’s Videotron division of reneging on its responsibility to pay for 911 service.  In a Part 1 application filed on Nov. 21, Bell says that...