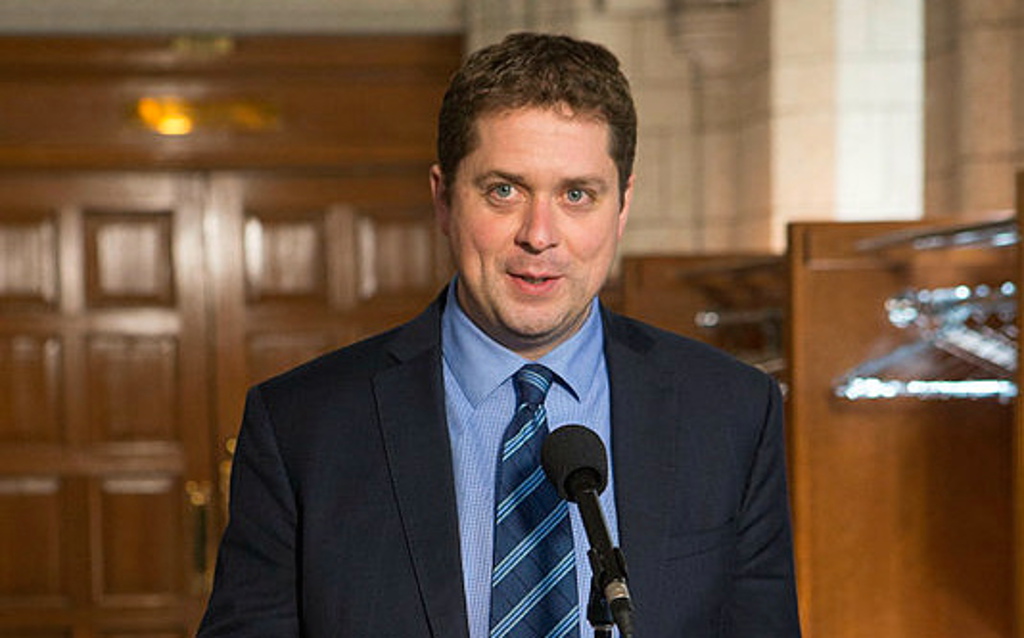 Opposition Conservative leader Andrew Scheer has shuffled his caucus’s shadow cabinet in the lead up to Parliament returning for its fall sitting –- including two MPs with key critic roles tasked with watching communications and cultural policy.

The battle over the government’s Online Streaming Act, Bill C-11, continued in the Senate’s Question Period Tuesday. Senator Leo Housakos, the chair of the Transport and Communications committee,...

Unscripted series the wave of the future for streamers, CMPA conference hears

OTTAWA–Streaming is the way of the future, a panel told the Canadian Media Producers Association with tweaks to the way content is produced. The Prime Time conference held a session on Thursday...