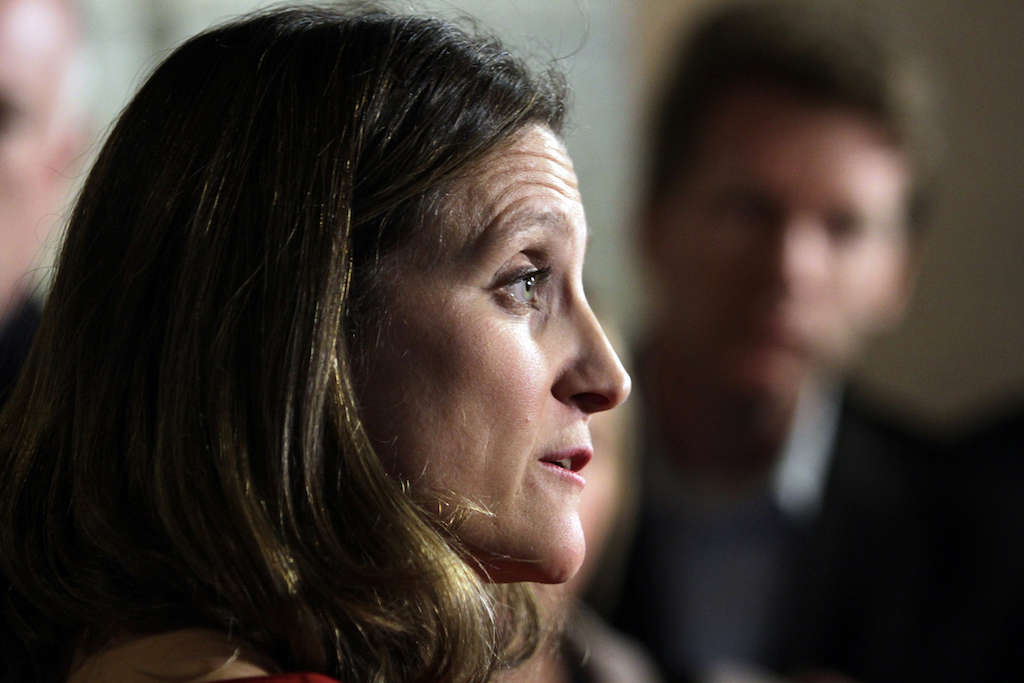 As cultural protection emerges as a last-stretch NAFTA sticking point, Canadian media unions say they’re concerned but hopeful because Canada’s negotiators have indicated they won’t give up key trade exemptions that have protected Canadian media for decades.

David Sparrow, the national president of the Alliance of Canadian Cinema, Television and Radio Artists (ACTRA), said it’s an “extremely important moment in our history” and it could be a “do or die moment” if protections in the North American Free Trade Agreement are at risk of being lost.

“This is the very heart and soul of Canada we’re talking about,” he told The Wire Report in an interview Thursday. “It’s the thing that defines us as Canadians – the ability to tell Canadian stories from a Canadian perspective and create our own narrative in the world.”

OTTAWA – Veteran Liberal MP Hedy Fry was elected chair of the House of Commons committee on Canadian Heritage Monday in an 11-1 vote, with Conservative MP Rachael Thomas as the only dissenting...

No amount of proposed remedies will undo the damage of Rogers Communications Inc. gaining 47 per cent of the English-language broadcast distribution undertaking (BDU) market, according to...