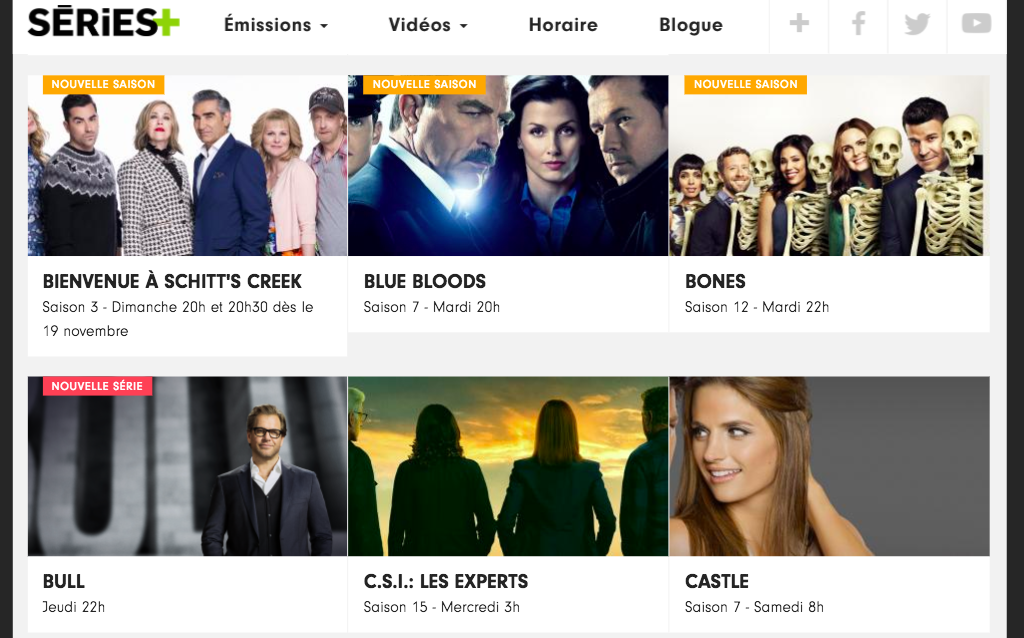 Corus' Series+ was one of two channels the company was trying to sell to Bell Media. /Screenshot via Corus

Corus Entertainment Inc. had $2.3 million in Canada Media Fund (CMF) money to spend on two French channels, but it suspended spending to focus on selling them in a deal with Bell that didn’t materialize.

The executive director of Digital First Canada Scott Benzie defended himself before a Senate committee studying the Online Streaming Act, after a Liberal MP accused the group for lacking transparency....

A Prince Edward Island senator told his colleagues he wants to bring in a trio of amendments to the Online Streaming Act to deal with deficiencies he sees at CBC/Radio-Canada. Senator Percy Downe of...

As the House of Commons Heritage committee Tuesday continued its study of the government's plan to force tech giant platforms to pay Canadian news organizations for their content, MPs heard...