‘We did not cut it’: Scott defends broadband fund speed target to MPs 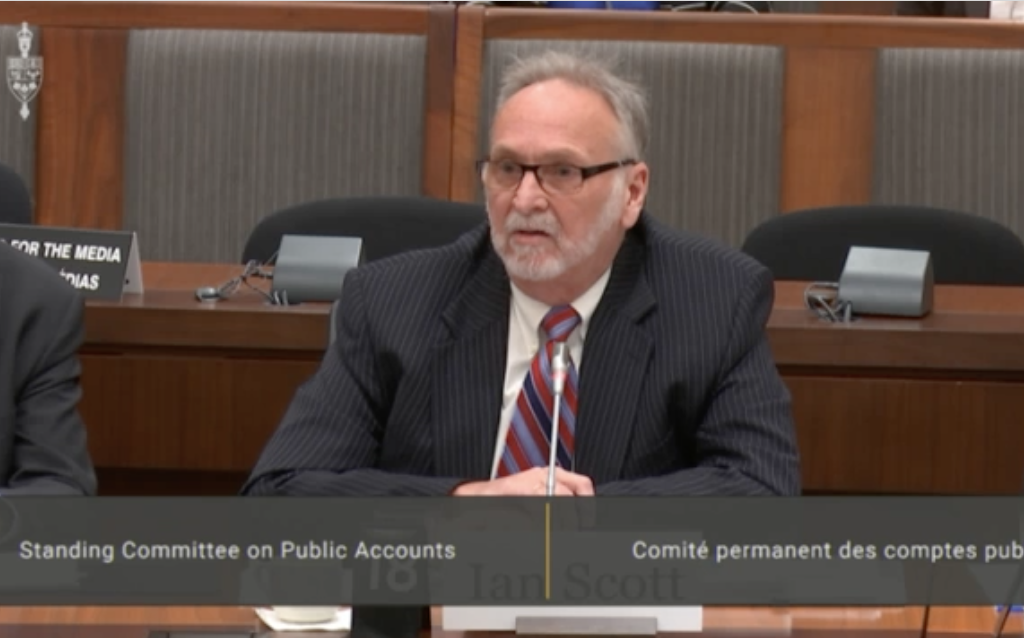 CRTC Chairman Ian Scott defended the eligibility speeds for the commission’s new $750 million rural broadband fund at a parliamentary hearing Thursday, where he faced criticism from an Opposition MP that accused the commission of lowering its standards.

The CRTC is estimating that its telecommunications fees for the 2022-2023 fiscal year will total just more than $47.5 million, according to its telecom order released Wednesday. The...