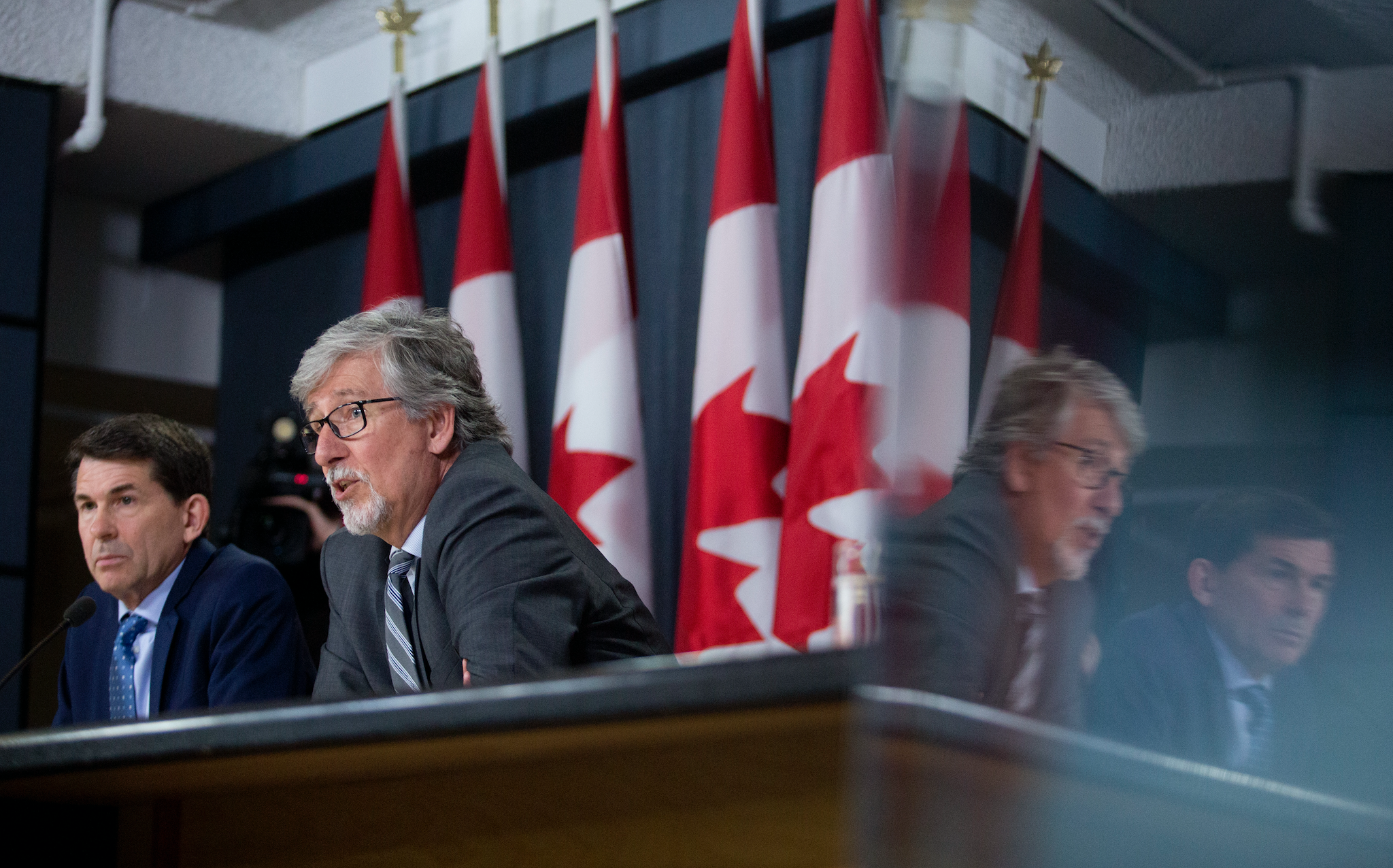 OTTAWA — The Office of the Privacy Commissioner said Thursday it is turning to Federal Court to force Facebook Inc. to improve its privacy practises, after it found the social media giant broke Canadian law when it scraped data off millions of users on behalf of Cambridge Analytica.

A Federal Court judge has denied an application by the British Columbia Civil Liberties Association to intervene in an ongoing fight between the federal privacy watchdog and Facebook Inc.  In a...

Canada’s Competition Bureau is joining with 10 other nations for a Monday summit on improving competition in digital markets. The countries have issued a compendium for improvement.  The...

Two new faces will be stepping into critic roles for the NDP in the Canadian Heritage and Innovation, Science and Industry files respectively, after the party announced its shadow cabinet in a Friday...