There was never a Netflix deal: federal government 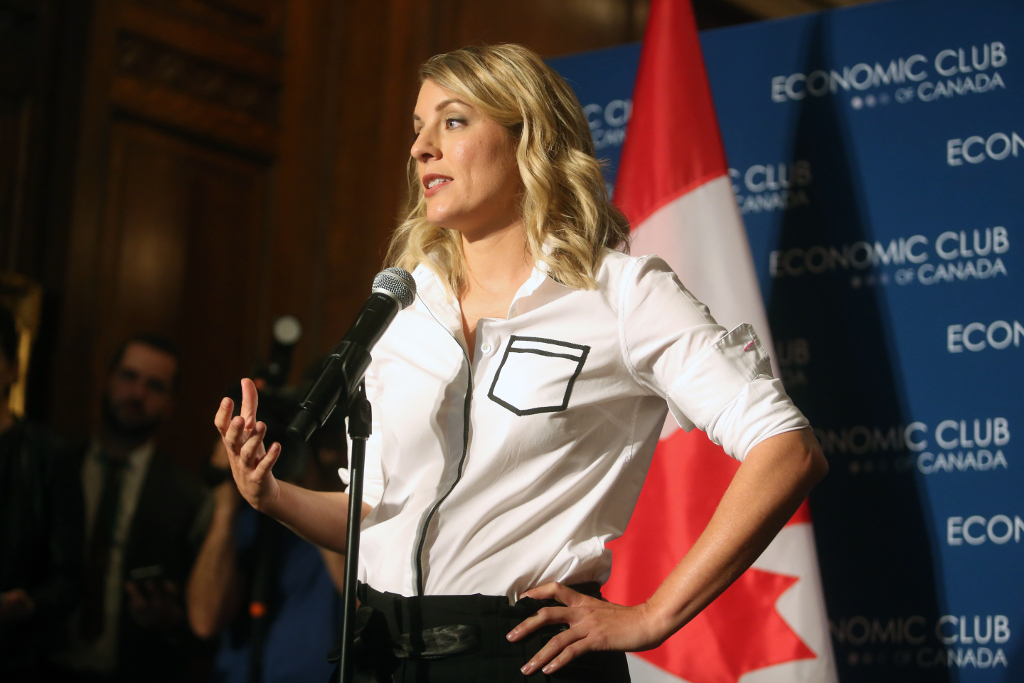 Former Heritage Minister Mélanie Joly’s much-touted 2017 deal with Netflix Inc. to spend $500 million in Canada should never have been referred to as an agreement, the federal government is arguing as part of its reasoning for why it shouldn’t have to publicly disclose the details involved.