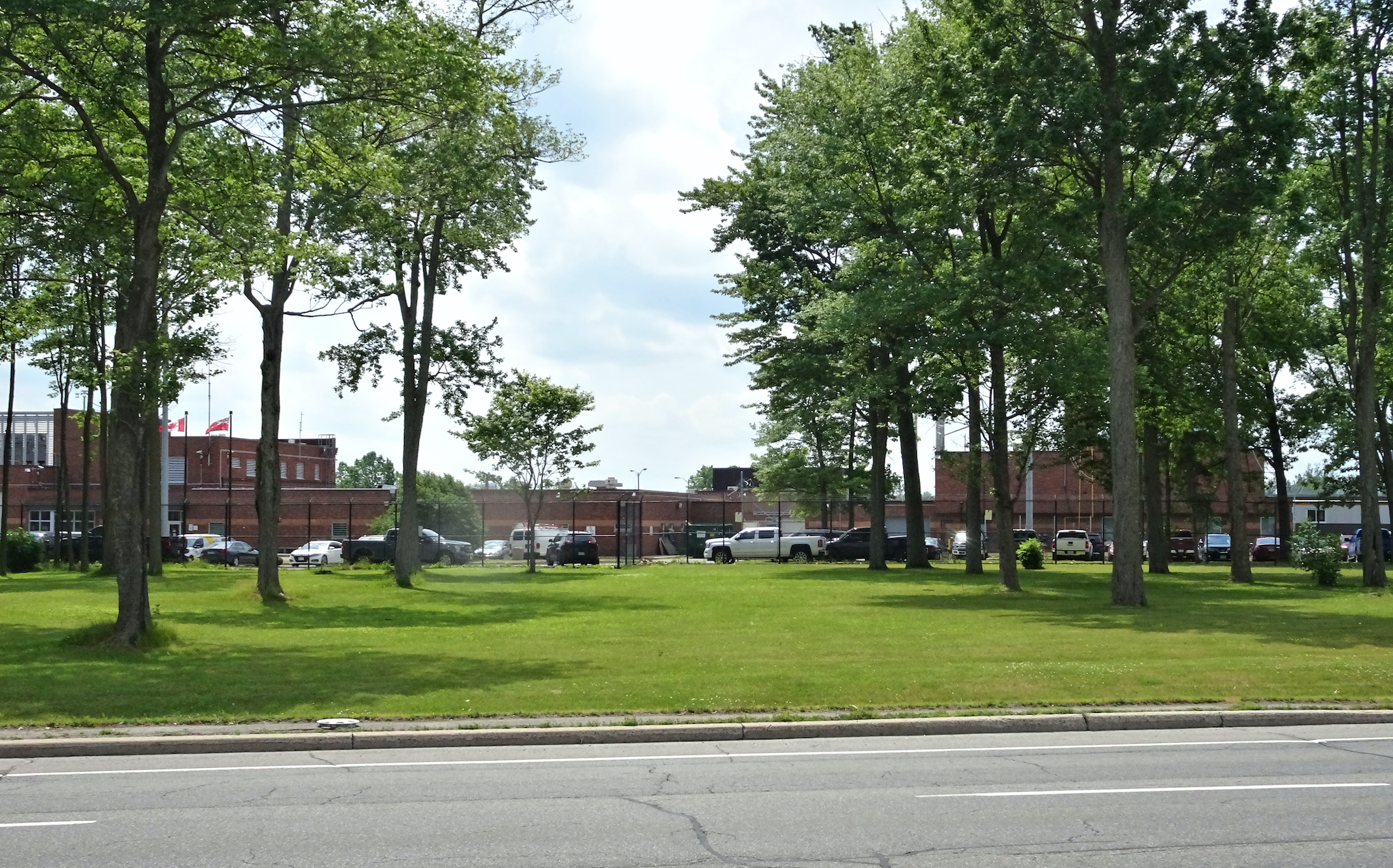 An updated version of a class action lawsuit against BCE Inc. and the province of Ontario alleges that in failing to provide clear information on rates charged to prisoners, the contract between the company and the province’s prison system violates the Telecommunications Act.